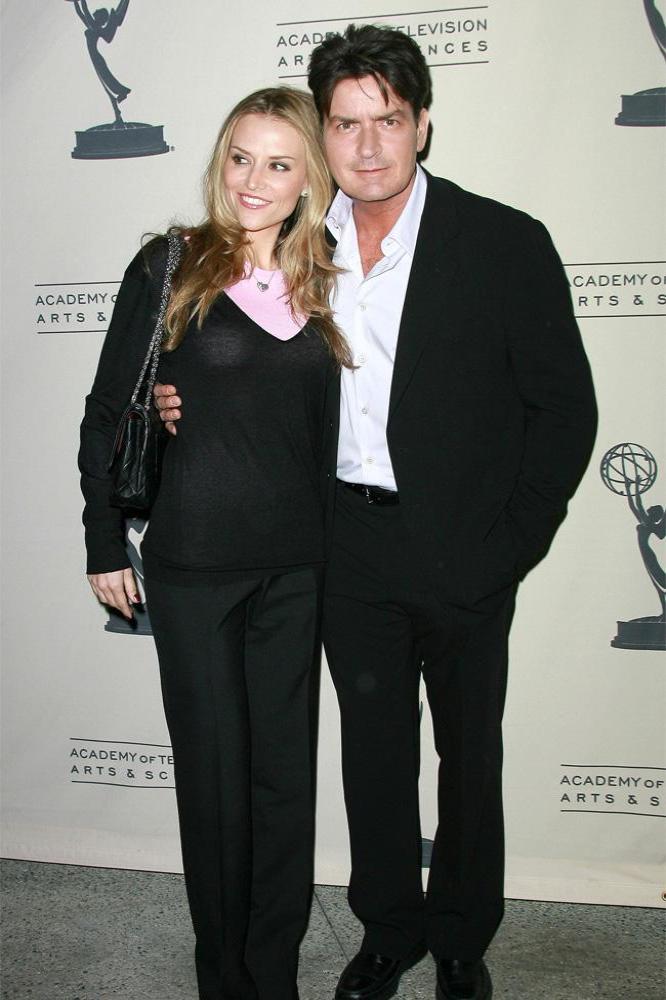 Charlie Sheen and his ex-wife Brooke Mueller put aside their differences over the weekend (15-16Mar14) to co-host a birthday party for their twin sons.

Sheen star and Mueller, who have been fighting for custody of Bob and Max for months, celebrated the boys' fifth birthdays at the actor's home on Saturday (15Mar14).

TMZ.com reports his other famous ex, Denise Richards, also attended the bash, despite falling out with Sheen at Christmas (13).

Richards took over guardianship of Bob and Max last year (13) when the boys' mum checked into rehab for substance abuse issues, but she had to relinquish her role months later, claiming the brothers were too unruly.

She even suggested they needed counselling before handing temporary guardianship to their uncle - Mueller's brother.

But it was all one big happy family on Saturday as Sheen's exes partied with all his kids and new fiancee Brett Rossi.