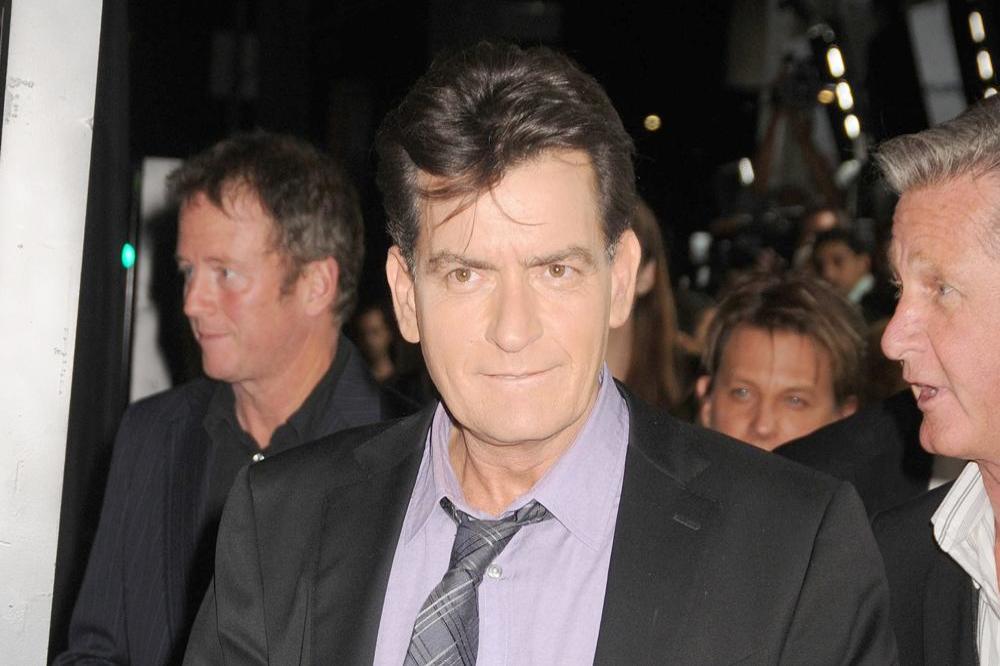 Charlie Sheen will have to wait to wed new fiancee Brett Rossi - she is still legally married to her estranged husband.

The Anger Management star popped the question to the adult film actress on Saturday during a vacation in Hawaii, but the couple has to puts its wedding plans on hold for now.

Sheen's representative, Jeff Ballard, confirms to People magazine that Rossi still has a divorce to settle from her unnamed husband, but the troubled actor is well aware of her delicate situation.

Ballard says, "She's been separated from this guy for two years. It's just a matter of the paperwork winding its way through the court system... Charlie and Scottie (Rossi's nickname) have no secrets".

Sheen has been married three times before - first in 1995 to model Donna Peele, whom he split from a year later (96), to Bond girl Denise Richards in 2002, with whom he has two children, and to Brooke Mueller in 2008, who is the mother of Sheen's twin sons.