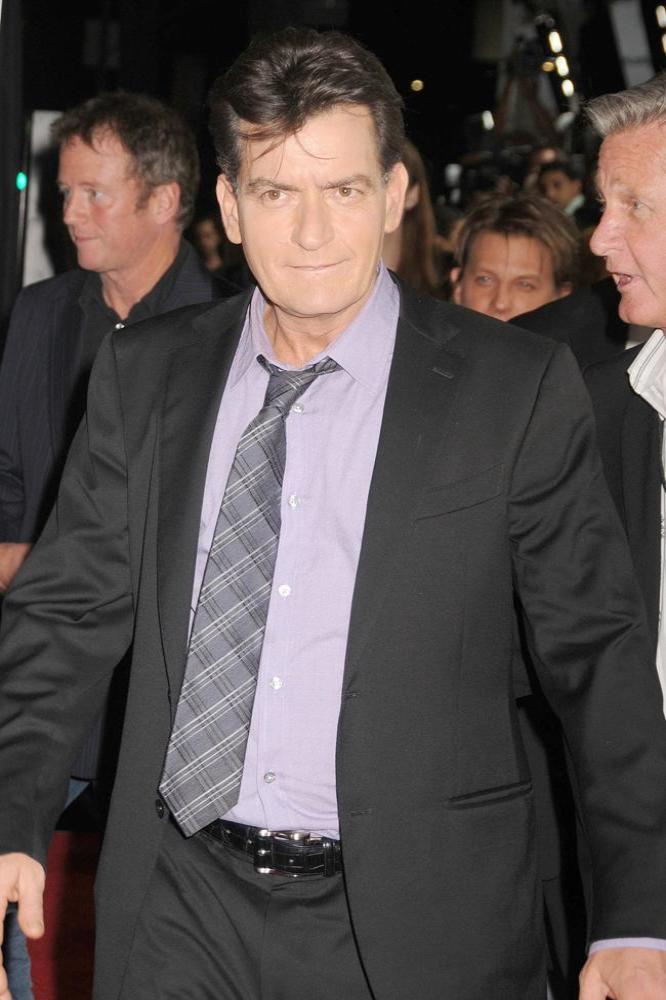 Charlie Sheen's publicist has shot down reports suggesting the actor has been holding up production on his hit sitcom Anger Management after failing to show up for work.

Sheen was said to have skipped several days of work in recent weeks, forcing studio bosses at Lionsgate to shoot around Sheen's character and even use stand-ins in certain scenes, according to The Hollywood Reporter.

A spokesperson for Lionsgate has declined to comment on the claims, but Sheen's representative, Jeff Ballard, has denied the allegations.

Ballard tells the publication, "We did not shoot last week because another member of the cast was sick. "Charlie is always ready, willing and able to shoot Anger Management and looks forward to returning on Monday".

Executives at Lionsgate and U.S. TV network FX agreed to pick up a total of 100 episodes of the comedy in a landmark deal in 2012 after the first 10 instalments proved popular with viewers.

Reports of Sheen's tardiness emerge months after Selma Blair exited the series following rumours of a bitter feud with the lead star. The actor, who has previously battled substance abuse issues, was famously fired from Two and a Half Men in 2011 after clashing with sitcom creator Chuck Lorre. He was subsequently replaced with Ashton Kutcher.