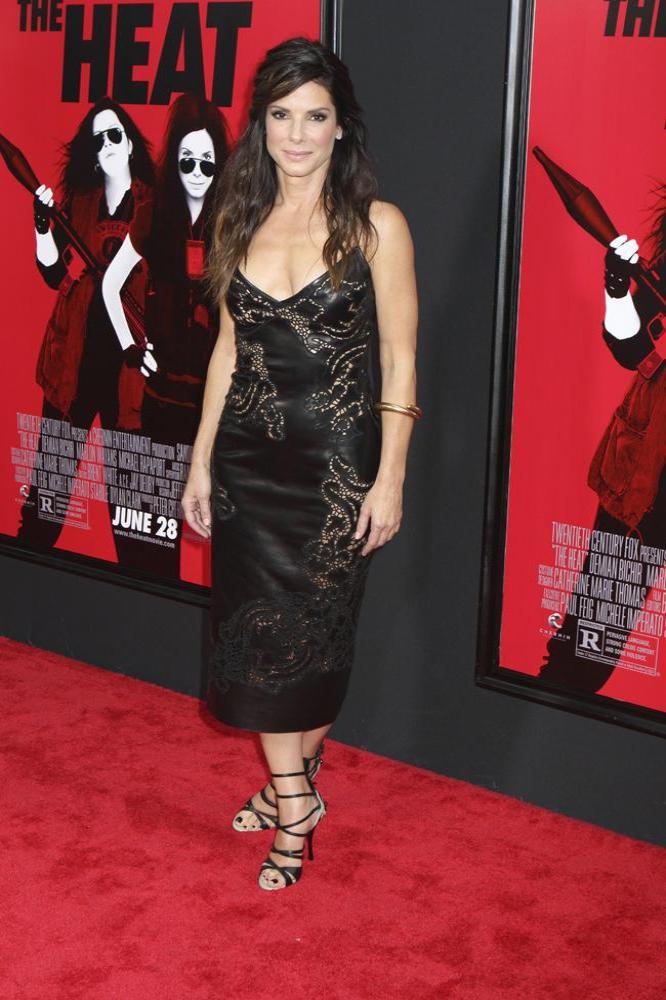 The Mean Girls star is coming to the end of her court-ordered, 90-day spell in counselling, and she won't be wasting any time getting back to work - she'll front comedienne and actress Handler's E! show, Chelsea Lately, on 5 August (13).

Lohan will chat to a panel of comics about the day's news and interview an as-yet unnamed celebrity while the regular host is on vacation.

The actress will be following in the footsteps of previous guest hosts rocker Dave Grohl, who fronted a week of shows earlier this year (13), and the Kardashian sisters.

It's the latest TV gig Lohan has lined up while in rehab - she will film an eight-part reality series for Oprah Winfrey's OWN network, as well as sitting down with the mogul for a candid chat, which will air later next month (Aug13).

The actress also has a new film to promote - her latest project, The Canyons, will hit cinemas in New York on 2 August (13) and in Los Angeles a week later.

It will also be screened at the Venice Film Festival in Italy at the end of August (13).