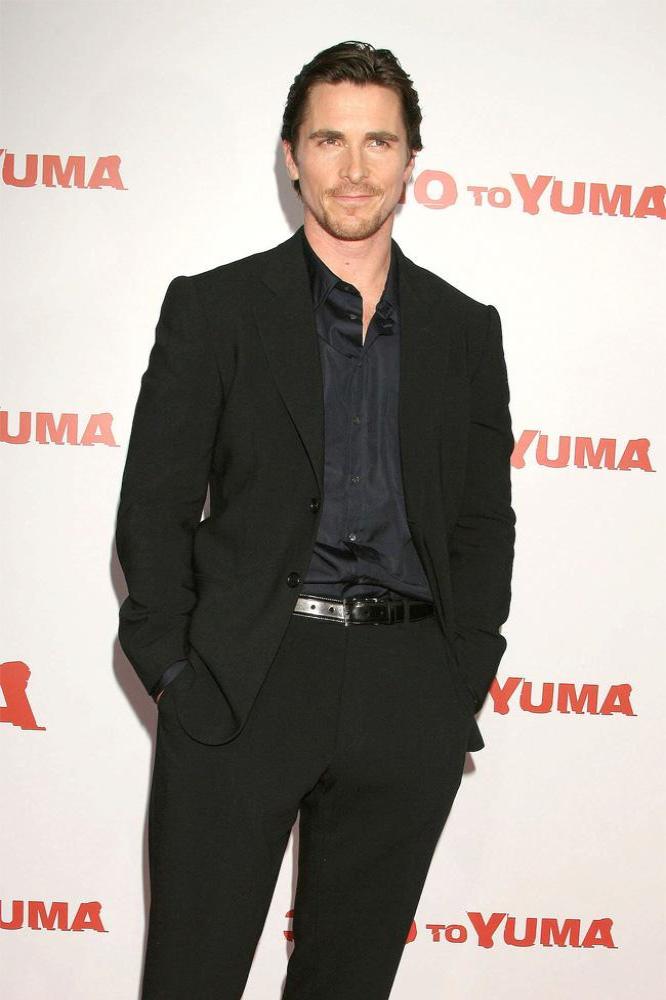 A five-year-old leukaemia survivor, who dressed up as Batman to "save" his city, has earned the praises of his big screen counterparts, Christian Bale and Ben Affleck.

com to react to the happy news and wrote, Batkid

Miles Scott hit the headlines on Friday (15Nov13), when he took to the streets of San Francisco, California with more than 11,000 volunteers and organisers from the Make-A-Wish Foundation to turn the place into fictional Gotham City, where Batman fights crime.

Former Caped Crusader, Bale, heard about the heroic young boy, who has been battling the disease since he was 18-months-old and is now in remission, when he arrived in California on Friday from Spain, where he has been filming his new movie, Moses.

He told New York magazine, "I looked on the news and I saw all the pictures of him running around and saving people. It's so touching. "He must have been bewildered.

Hopefully, later on, he'll be able to look back and say, 'Oh my God, how amazing...' How great a thing that (they) can create something like that! I mean, wonderful.

This little kid, oh my God - what a wonderful day for the little fella (fellow)! It's just fantastic, seeing all those people who were out there to support it". Affleck, who will play the superhero in the Man of Steel sequel, took to Twitter.com to react to the happy news and wrote, "Batkid.

Best Batman ever". Adam West, who portrayed Batman on TV in the 1960s, expressed he was "relieved that Gotham is safe again thanks to Miles," and Michael Keaton, who starred in Tim Burton's Batman and Batman Returns movies told TMZ.com, "(He is) the cutest thing in the world".