Colm Meaney to Pose As Oscar Wilde for Budding Artists 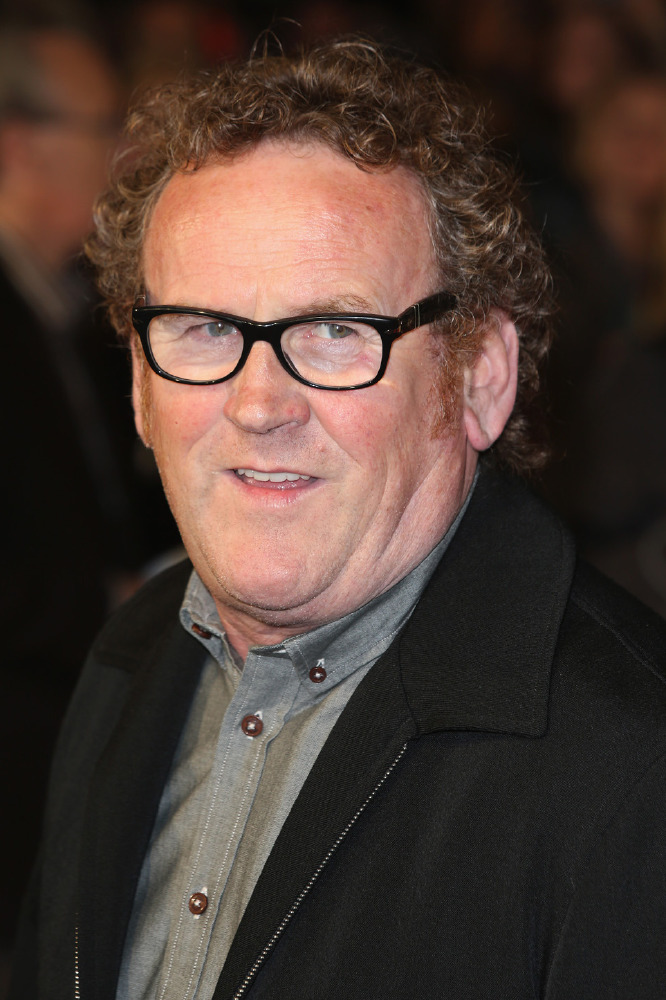 Get Him to the Greek star Colm Meaney is to pose as author Oscar Wilde for a group of budding artists as part of a contest to find the next great portrait painter.

The 61-year-old movie star is set for the demanding role of sitter for the 2014 Sky Portrait Artist of the Year competition.

Meaney will take on the guise of Wilde for four hours this weekend (14Jun14), while dozens of amateur artists draw and paint him in the Great Hall of The Irish Museum of Modern Art.

Singer Sharon Corr and Divine Comedy frontman Neil Hannon will also sit for the artists, but neither are expected to go as far as last year's celebrity subject, Angela's Ashes actress Pauline McLynn, who posed nude.