Johnson was photographed strolling arm in arm with Drowners musician Hitt in New York City on Wednesday (23Jul14), a day before the highly-anticipated trailer for her new movie Fifty Shades of Grey was released. 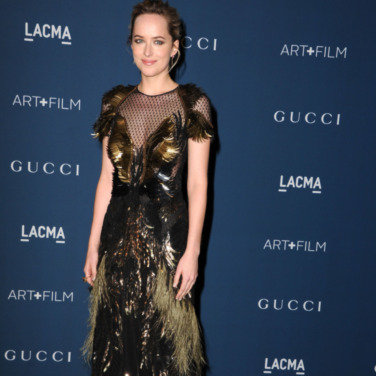 The new couple was also snapped sharing an intimate kiss.