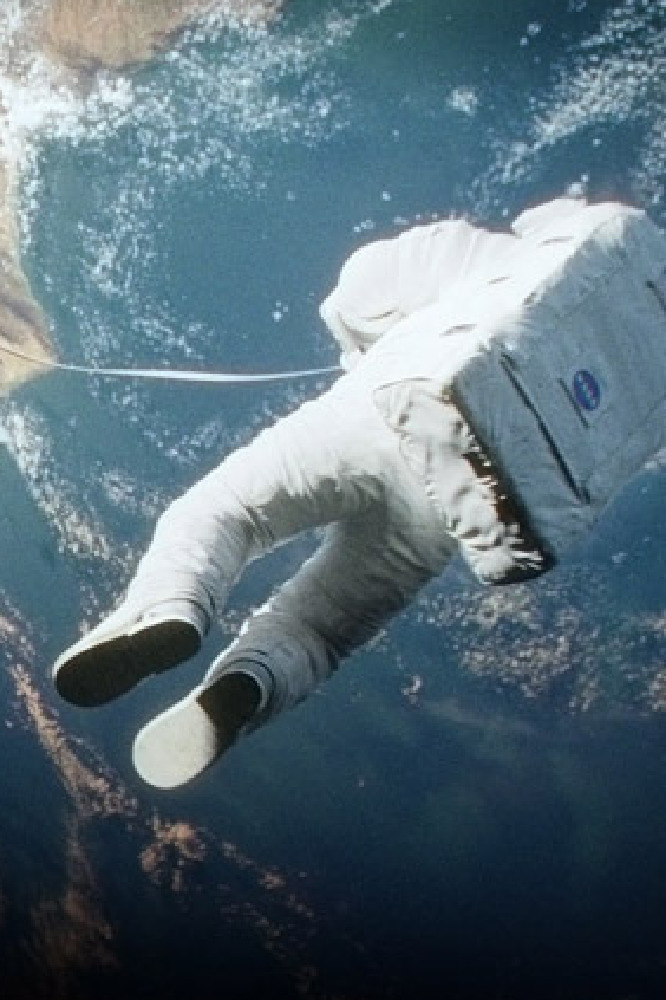 Dallas Buyers Club and Gravity were the toast of the 2014 Oscars on Sunday (02Mar14), but it was 12 Years a Slave which was named Best Picture on Hollywood's biggest night.

However, it was Gravity which scored the most wins of the night with seven, including Best Director for Alfonso Cuaron and a string of technical awards.

The 86th annual ceremony was presented by Ellen DeGeneres and she opened the prestigious event by joking about the heavy rain which has lashed the usually-sunny state of California in the past few days, and poking fun at Jennifer Lawrence for her clumsy nature after she stumbled and fell to her knees on the red carpet as she arrived at the Dolby Theatre in Hollywood - a year after she tripped up the stairs on the way to pick up her 2013 Best Actress Oscar.

Each of the nominations for Best Original Song were performed, but it was Frozen star Idina Menzel's rendition of Let It Go which earned husband and wife songwriting team Robert Lopez and Kristen Anderson-Lopez the award.

Pop star Pink helped to celebrate the 75th anniversary of The Wizard of Oz by belting out Somewhere Over the Rainbow in front of Judy Garland's children Liza Minnelli, Lorna Luft and Joey Luft, who were among the guests in the audience, and Bette Midler made her performance debut at the awards by singing Wind Beneath My Wings following the annual In Memoriam segment, which featured tributes to the likes of James Gandolfini, Philip Seymour Hoffman, Karen Black, Paul Walker, Annette Funicello, Peter O'Toole, Richard Griffiths, Sid Caesar, Shirley Temple Black, Harold Ramis, film critic Roger Ebert and former Academy president Tom Sherak.