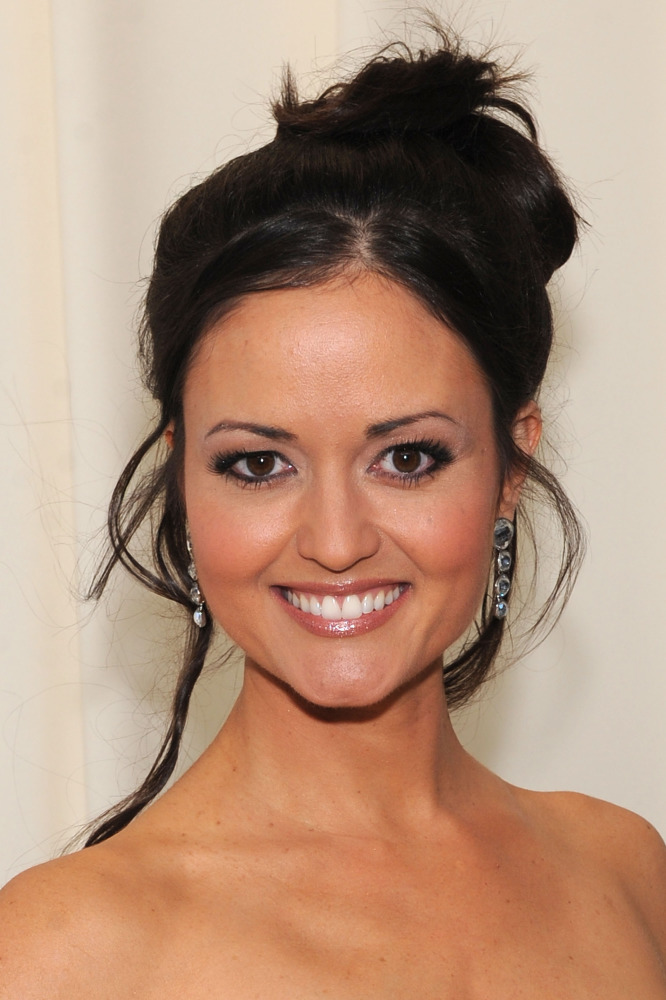 Former The Wonder Years star DANICA McKELLAR has become the latest casualty on hit U.S. reality show Dancing With the Stars after reportedly breaking a rib in rehearsals.

So...I broke a rib in yesterday's DWTS rehearsal. Trying my best to pull thru and could use your prayers!! wanttokeepdancing

The 39-year-old actress and author took to Twitter.com on Friday (25Apr14) and asked her supporters to pray for her quick recovery.

She wrote, "So...I broke a rib in yesterday's DWTS rehearsal. Trying my best to pull thru and could use your prayers!! wanttokeepdancing".

It is not yet known if McKellar will be able to dance her way through the pain or be forced to sit out the next round of live shows next week (begs28Apr14).

Earlier this season, Star Wars hero Billy Dee Williams pulled out of the ballroom competition show due to a chronic back problem.