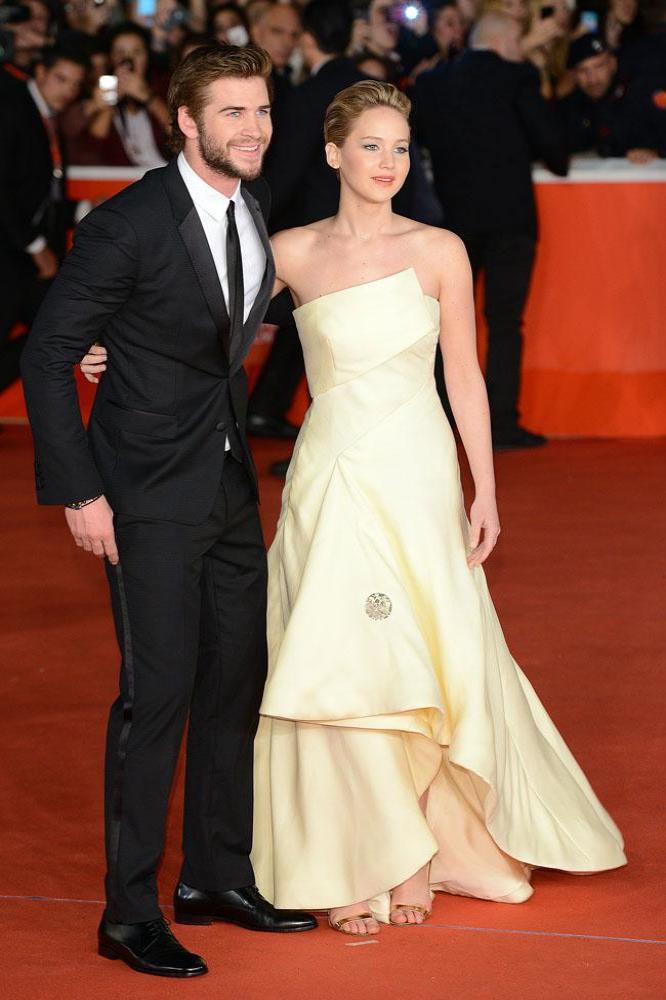 Filmmaker David O.Russell  is eager to team up with Jennifer Lawrence for a third time and cast her in a new film biopic about businesswoman Joy Mangano.

The director is in early talks to take charge of the project, which will tell the story of how Mangano rose from being a struggling mother-of-three to a multi-millionaire by selling her mop-making business Ingenious Designs, LLC to bosses at America's Home Shopping Network.

If Russell signs on to the as-yet-untitled film, he will also help to rework a script penned by Bridesmaids co-writer Annie Mumolo.

And the moviemaker already has his ideal leading lady in mind - his American Hustle and Silver Linings Playbook star Lawrence, according to Deadline.com.

American Hustle has been nominated for 10 Academy Awards at the 2014 ceremony, including a Best Supporting Actress nod for Lawrence.

She won the Best Actress honour last year (13) for her role in Silver Linings Playbook. 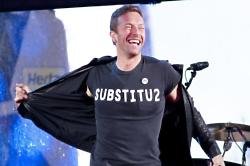 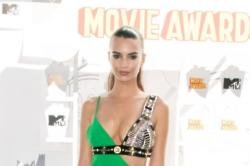