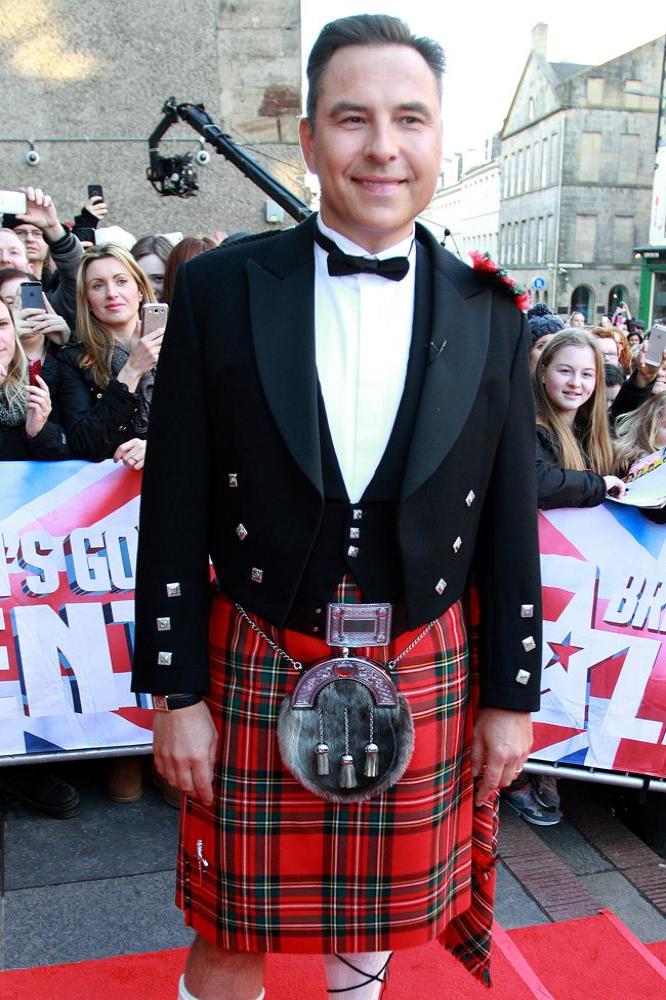 The 43-year-old comedian - who recently split from his model wife Lara Stone - has confessed to trying it on with the 'Parachute' hitmaker when she first started out in Girls Aloud in 2002.

When questioning his 'Britain's Got Talent' co-star Simon Cowell on his favourite TV judge, Simon - who has worked with Cheryl, 31, on 'The X Factor' - confessed he loves appearing alongside the brunette beauty, before David admitted having tried his luck with the star.

When asked to name his favourite judge, Simon said: "Okay, let me do it in order: Cheryl..."

David continued: "Is Cheryl number one because you fancy her?"

However, the 55-year-old music mogul brushed off his question and responded: "You're the one who fancies her! Have you ever hit on her?"

Leading David to confess: "No, well, kind of... years ago, when Girls Aloud first started out, I asked Louis [Walsh] if any of them were single. He called a meeting with all of them and said, 'Do any of you want to go out with David Walliams?' They all said no."

During the interview for Radio Times, David then probed Simon on the judging line-up for this year's series of 'The X Factor' after it was confirmed Cheryl was set to return but long-time judge Louis' future still hangs in the balance.

Simon explained: "Louis is a great friend and a brilliant judge but we really still haven't made any final decisions.

"And just to be clear when they say, 'Cowell wields axe!' I'm not the only one making the decision - there's about 30 people involved."