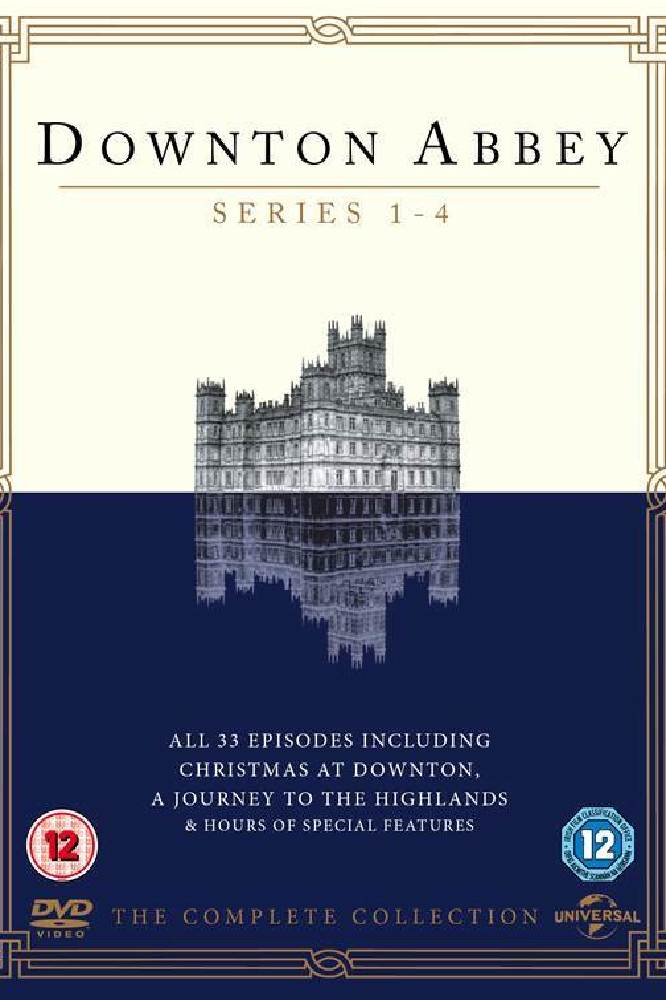 They are relatively young, and the work they do is absolutely awe-inspiring and I want everyone to know exactly who they are and what they do

The actors are supporters of U.K. charity Medical Detection Dogs, which provides training for pooches to spot signs of cancer and alert diabetics to dangerous changes in their sugar levels.

The stars took part in a fundraising drive for the organization in London on Thursday, joining a cruise along the Thames River before helping out with an auction.

Carter, who plays Mr Carson in the period drama, even took on the role of auctioneer and helped to raise huge cash bids including $17,600 for a vacation on a yacht and $6,400 to visit the Downton Abbey crew during a day's filming.

Nicol, who plays Mrs Patmore, says, "Medical Detection Dogs has become a passion for me. They are relatively young, and the work they do is absolutely awe-inspiring and I want everyone to know exactly who they are and what they do. "As far as I am aware there is something like a three-year waiting list for assistance dogs - and that is before what they do has really become widely known! Can you imagine what will happen when it has? "So obviously it's vital to give them the means to expand their work as soon as possible. These dogs are literally transforming and saving lives, on a daily basis. And if you are poorly, and there is this opportunity out there, three years to wait, is a very long time!" 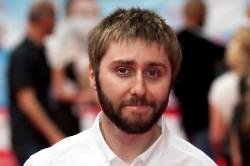