Emile Hirsch Leads the Race to Play Belushi in Biopic

Into the Wild star Emile Hirsch is in talks to portray tragic funnyman John Belushi in a new biopic.

The Hangover director Todd Phillips has stepped aside and now Steve Conrad, who wrote the script, will take charge of the film, according to The Hollywood Reporter - and he has met with Hirsch.

Adam Devine and Joaquin Phoenix are also reportedly among the frontrunners to play the late Blues Brothers star.

Belushi's widow, Judy Belushi Pisano, will co-produce the new film, while Aykroyd is on board as an executive producer. 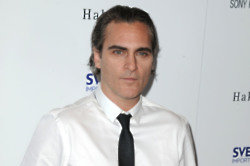 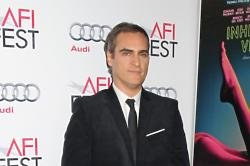 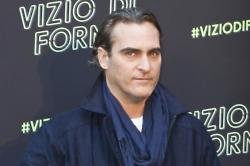