On one hand, I can understand why it happened people felt really involved in her relationship with Robert Pattinson

Stewart hit the headlines after photographs of her kissing her married Snow White and The Huntsman director Rupert Sanders went viral and she was forced to issue a public apology for the "indiscretion", which caused a brief break-up of her romance with Twilight co-star Robert Pattinson. 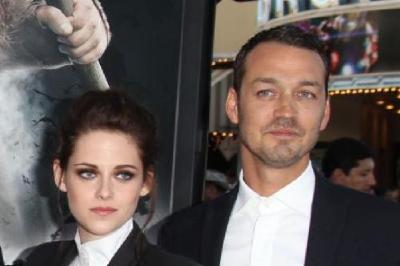 Tabloid editors continued to blast the actress for months over her messy love life, but Watson felt nothing but sympathy for Stewart because she had to struggle through her personal problems in the glare of the media spotlight.

The Harry Potter actress tells Italy's Vanity Fair magazine, "Those who criticized her are the same people that think that being rich and famous is like being covered in some kind of magic powder that makes life perfect Nothing can go wrong in your wonderful world. For these people, Kristen deserves all the bad things that have been thrown at her because she had an amazing life and she ruined it.

"I thought that the media picked on her in a very horrible way. Kristen is human, just like everybody else, and she's so young. Everyone makes mistakes, everyone. It's not fair to consider them matters of public interest. 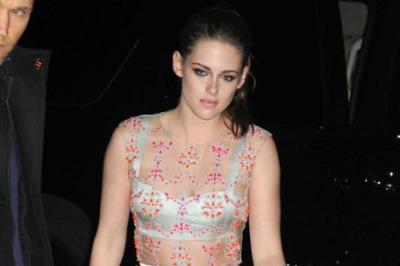 "On one hand, I can understand why it happened people felt really involved in her relationship with Robert Pattinson. But it's also true that they both have done everything in their power to keep their relationship as far from the public eye as possible". 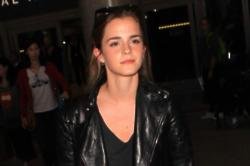