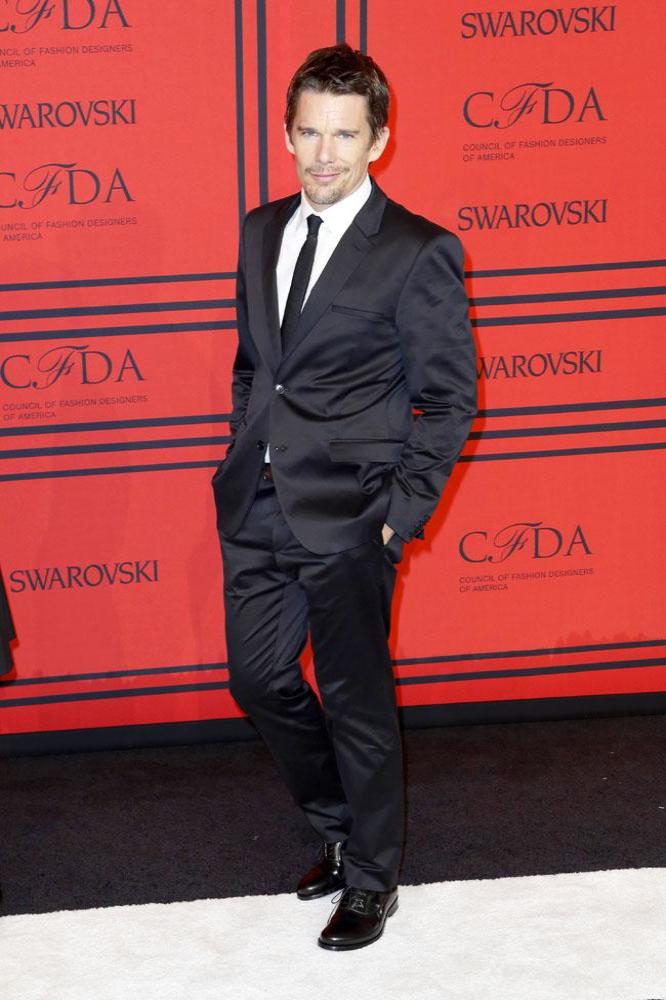 I'm in the car and he's doing freakin' donuts around

The director of new movie Getaway created a graveyard for cars on the film's set because leading man Ethan Hawke and his stunt double kept destroying the motors they were driving in the film.

The actor's race car driver character follows a series of fast-paced instructions in a desperate bid to save his kidnapped wife in the film, and Hawke really took his role seriously, terrifying co-star Selena Gomez with his need for speed and writing off car after car.

Director Courtney Solomon tells WENN, "We killed 130 cars making this movie. We actually had a literal junkyard at the end of the movie piled up in this place in Bulgaria where we'd tow the cars after each scene and 58 actually get crashed onscreen in the movie".

And Gomez admits she was far from impressed with her leading man's speedy antics "I was scared when Ethan drove the first day of rehearsal. I was terrified... I'm in the car and he's doing freakin' donuts around. I was like, 'Oh my goodness, we haven't started filming and I'm gonna die!'" 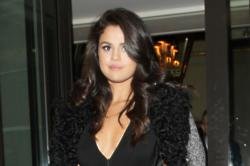