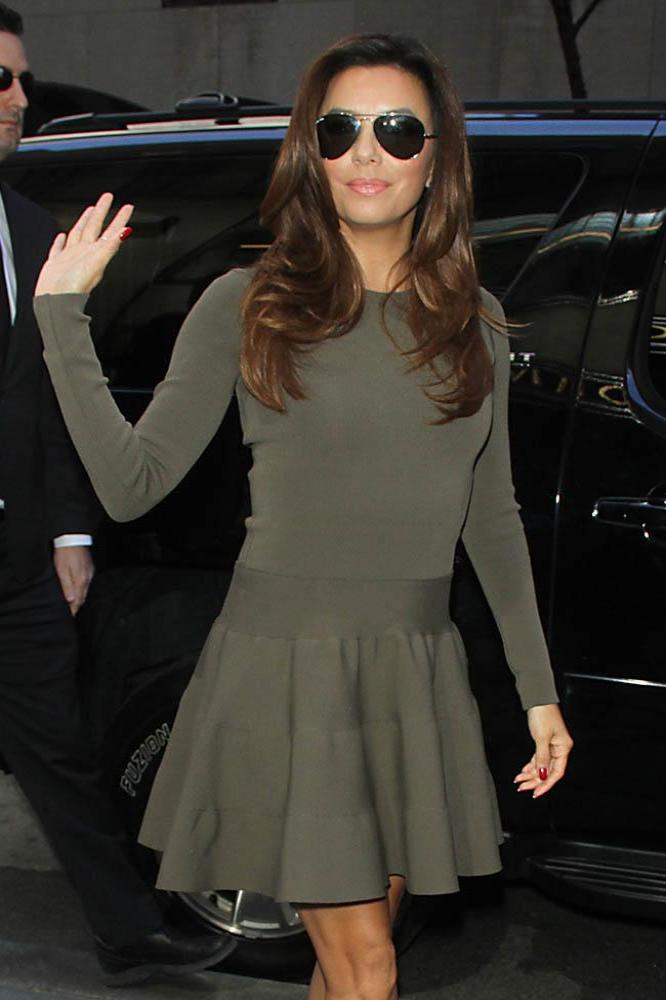 Eva Longoria has slammed reports linking her to a starring role in a new telenovela.

The actress took to Twitter.com on New Year's Eve (31Dec13) to refute a report in the Latin Times that suggested she had signed an exclusive deal with Televisa, Latin America's largest media company, and was slated to appear in three telenovelas, including Cuna de Lobos opposite model and actor William Levy.

Sharing a link to the Times article, Longoria wrote, "How can people make stuff up and print it? Not one word of this is true! Even has fake quotes from me!" Longoria is reportedly dating Jose Antonio Baston, the president of Televisa.

The Latin Times piece linked the actress to the role of Catalina Creel in the revamp of the classic 1980s TV series. 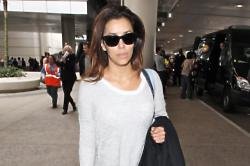 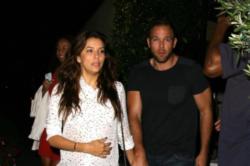 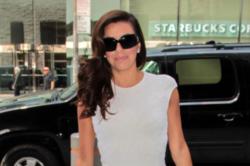