Ewan McGregor to Star in Film Adaptation of American Pastoral

Ewan McGregor is set to bring author Philip Roth's American Pastoral to life in a big screen adaptation of the Pulitzer Prize-winning novel.

McGregor will portray lead character Seymour 'Swede' Levov, a successful businessman whose life falls into disarray when his daughter becomes wanted for committing a fatal act of political terrorism during the Vietnam War.

The Lincoln Lawyer writer John Romano has been tapped to adapt the screenplay, with Salt director Philip Noyce signing on to helm the drama.

Production on American Pastoral is scheduled to begin in Pittsburgh, Pennsylvania in March, 2015.

The book was published in 1997 and won Roth the Pulitzer Prize for Fiction in 1998. 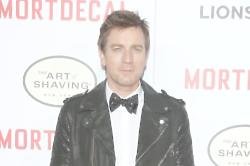 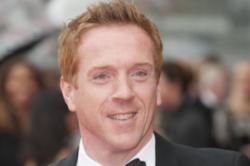 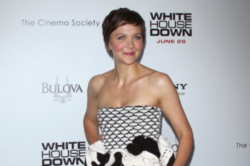