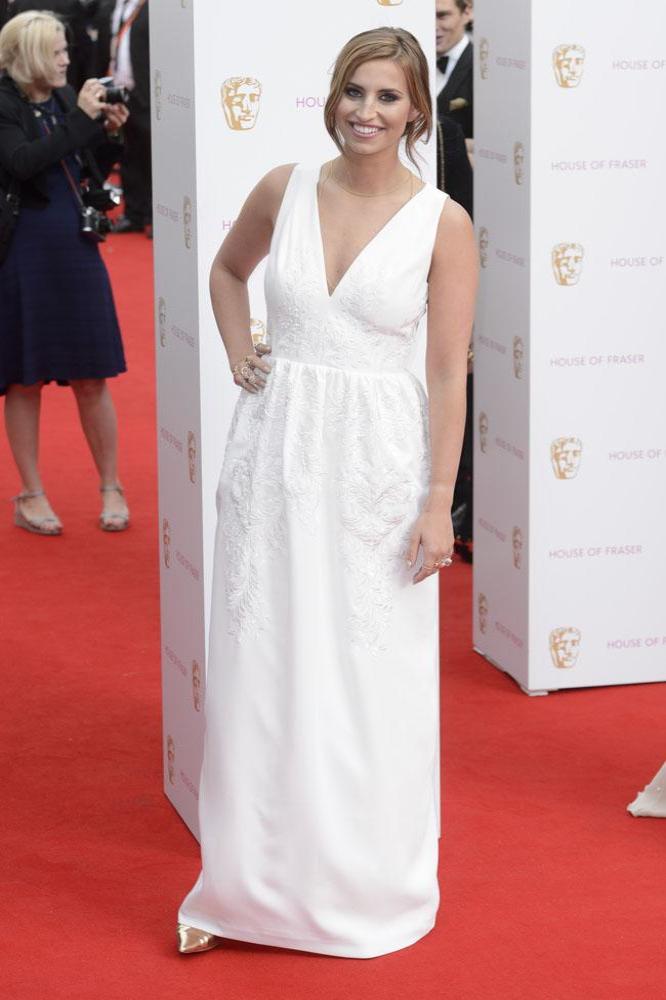 The 'Only Way is Essex' star has been vocal about her desire to become an actress in the past, and is now reported to have secured her first movie role during a visit to the Cannes Film Festival in the south of France.

A source revealed: "Ferne can't believe her luck. She was flown out for a lucrative meeting at the plush La Tonnelle restaurant.

"She's always dreamed of being an actress, so she's really excited."

Having already agreed to take the part, the 24-year-old beauty - who was spotted partying at the Carlton Hotel in Cannes on Monday (18.05.15) - is now close to officially signing the contract and has hired a media lawyer to look at the deal's fine print.

New Media Law director Ian Penman told the Daily Mirror newspaper: "We are currently negotiating something for Ferne in Cannes."

The exciting news is sure to lift the spirits of Ferne - who joined the ITVBe show in 2013 - after she split from her long-term boyfriend Charlie Sims back in March after he told her to choose between him or the reality show.

A source said at the time: "Unfortunately Charlie has given Ferne an ultimatum - it's him or the show. This came as a huge shock to Ferne who is really upset that he would put her in such a position.

"She loves being part of TOWIE and is an important character who is great for the show. She's very successful off the back of it. 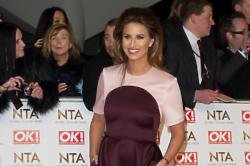 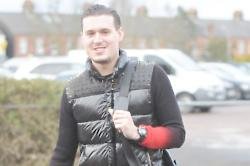