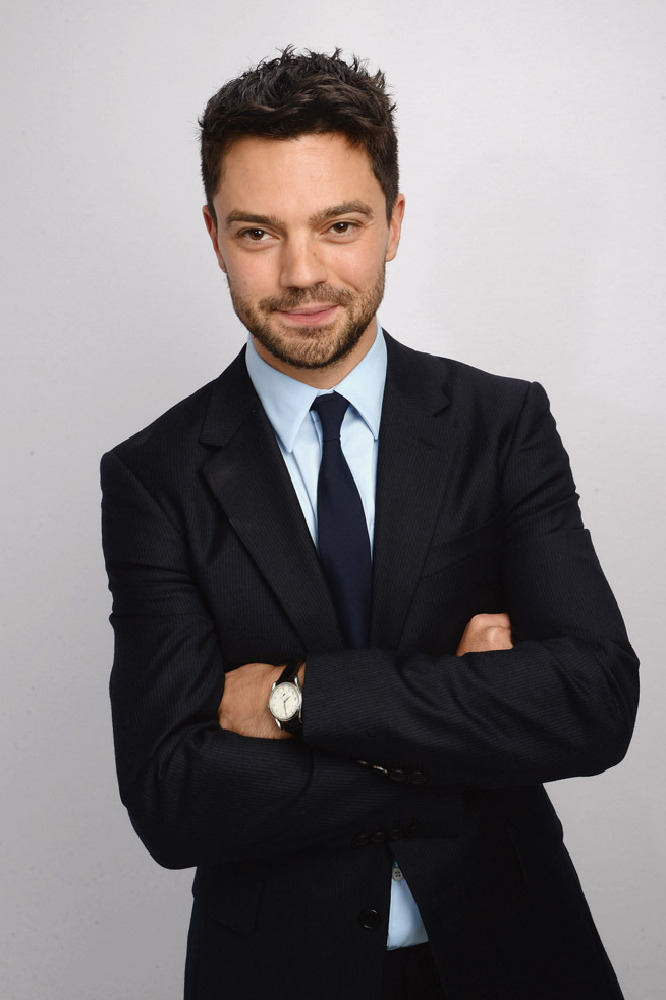 The Irish actor passed away on Friday (08Aug14) aged 86, after collapsing suddenly.

Murphy had been cast as Ser Denys Mallister at the end of July (14) and was due to shoot further scenes for the show's fifth series.

It is not yet known whether producers will cast another actor in the part or rewrite the scenes that Murphy had been set to film.

He was also due to play a village elder in the upcoming film Dracula Untold with Luke Evans and Dominic Cooper.

His other film credits include Angela's Ashes and Cal, but he was best known for his work in theatre.

Murphy is survived by his wife Mary and their children.