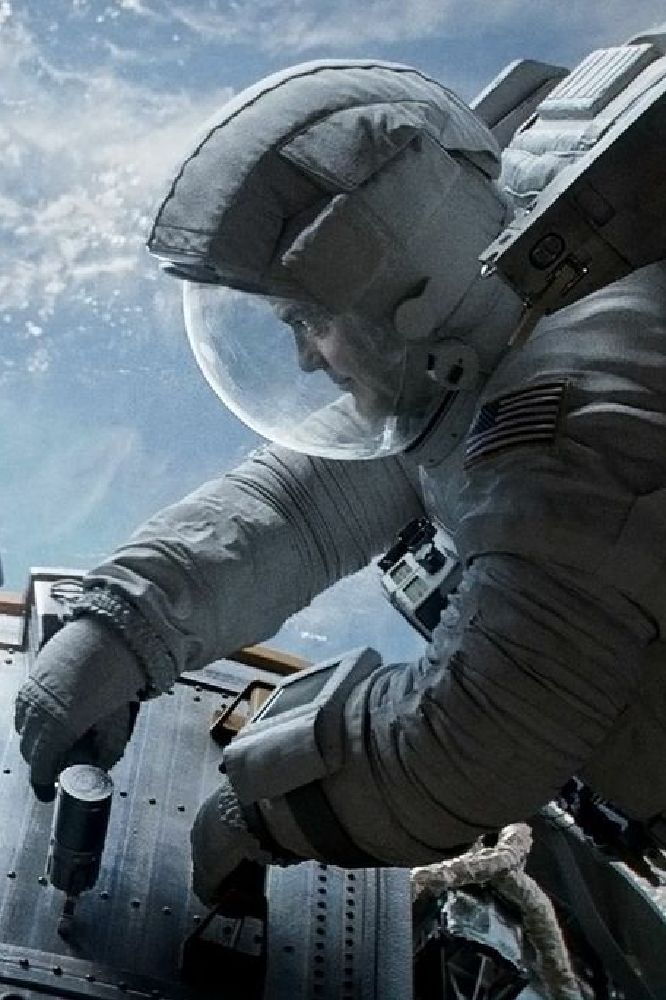 Space drama Gravity scooped a handful of top honours at the British Academy of Film and Television Arts (BAFTA) Awards on Sunday (16Feb14), including a Best Director prize for ALFONSO CUARON.

It was a disappointing night for Oscars favourite 12 Years A Slave - although the drama took home Best Film and Best Actor for Chiwetel Ejiofor, it lost out in a string of other top categories, including Best Supporting Actor (Michael Fassbender) and Best Adapted Screenplay, which was instead awarded to Philomena writers Steve Coogan and Jeff Pope.

There was also no trophy for Ejiofor's co-star, newcomer Lupita Nyong'o, who missed out on a Best Supporting Actress honour to Jennifer Lawrence; she was also denied the Rising Star Award, which went to We're The Millers actor Will Poulter.

Collecting his Best Director award, Mexican moviemaker Cuaron said, "You can't tell from my accent but I consider myself a part of the British film industry. I've lived in London for the last 30 years and I've done almost half of my films in the U.K. I guess I make a good case for curbing immigration!" The award ceremony's emotional highlight came as Blanchett dedicated her Best Actress trophy to her late friend Philip Seymour Hoffman, who died earlier this month (Feb14).

She said, "Phil, your monumental talent, your generosity, and your unflinching quest for the truth, both in art and life, will be missed, not only by me but by so many... Phil, buddy - this is for you, you b**tard! I hope you're proud".