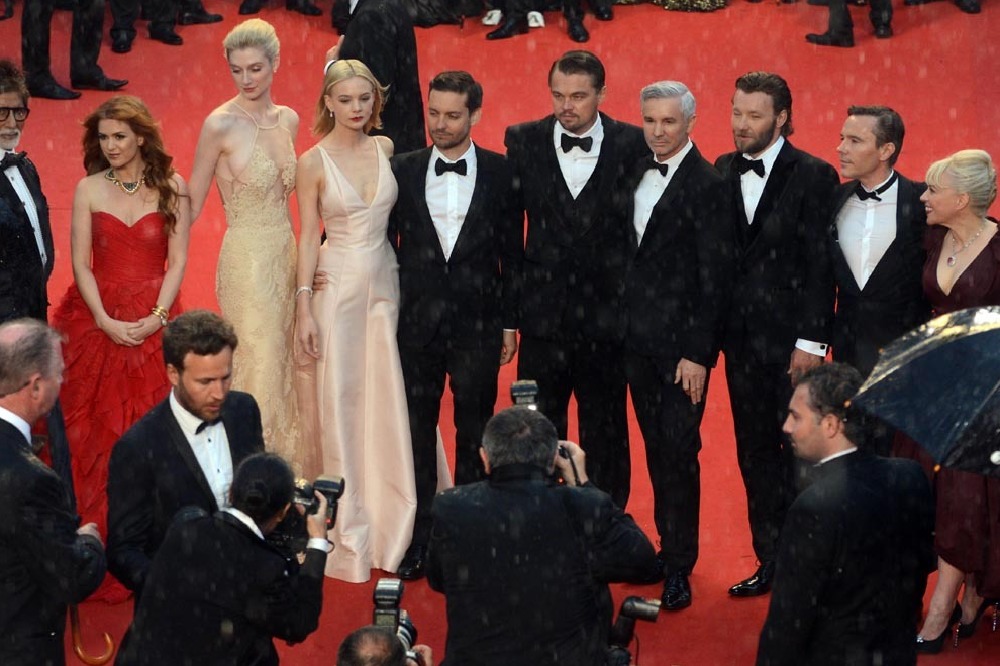 Baz Luhrmann's The Great Gatsby swept the board at the Australian Academy of Cinema and Television Arts (AACTA) Awards on Thursday (30Jan14), winning 13 top prizes.

The only nomination the film failed to convert to a win was for Best Lead Actress - Gatsby's Carey Mulligan lost out to Rose Byrne, who was honoured for The Turning.

In the TV categories, Elisabeth Moss' drama Top of the Lake was named Best Mini-series.

Silver Linings Playbook star Jacki Weaver was presented with the Academy's Raymond Longford Award in honour of her career achievements. 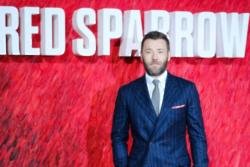