Gwen Stefani, Usher and CeeLo Green will return to 'The Voice' USA next week for a special episode.

Gwen Stefani, Usher and CeeLo Green will return to 'The Voice' USA next week. 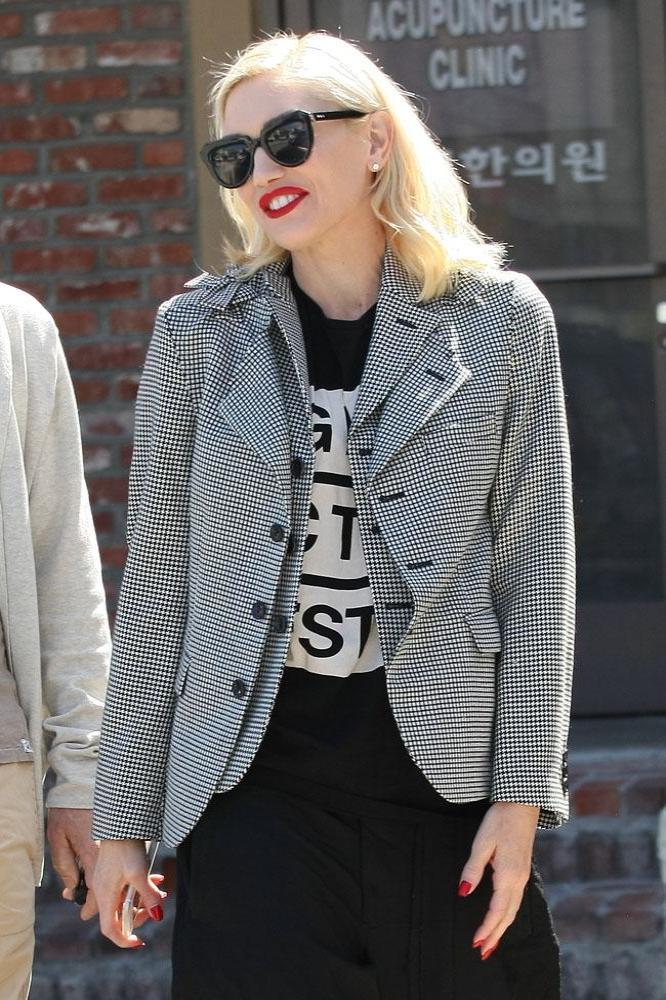 The former coaches will join forces with this year's judging panel, comprised of Adam Levine, Blake Shelton, Pharrell Williams and Christina Aguilera, to help mentor the contestants during next Monday's (27.04.15) two-hour episode.

A source told E! News that the trio, who have never worked on the show together in the past, will take on the role of advisors for the first-of-its-kind reunion special.

'I Don't Mind' hitmaker Usher has served as a coach twice on season four and six.

No Doubt singer Gwen, who appeared on last season's show, previously admitted she would love to return to the NBC series and was reluctant to hand the job back over to Christina.

The 'Baby Don't Lie' hitmaker said: "I feel really jealous of Christina. I feel weird that they are doing it without me."

Original mentor CeeLo - real name Thomas DeCarlo Callaway - announced he was leaving the series in February 2014 after appearing on seasons one, two, three and five.

He said at the time: "I'm not coming back guys.

"I'm going to continue my relationship with NBC. I have a television show development deal with them as well and hopefully some other talk show opportunities for later in the year. 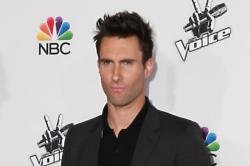