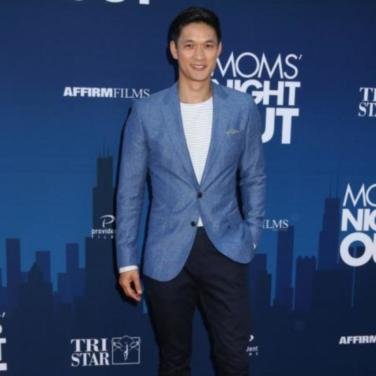 The actordancer is set to play Tie-Fang, one of the four heroes of the martial arts world, alongside Donnie Yen as Silent Wolf and Michelle Yeoh, who will reprise her role as Yu Shu-Lien.

The next instalment will centre around the foursome as they fight to keep the legendary sword Green Destiny from the hands of villainous Hades Dai.

He also recently wrapped filming on a drama with Ray Liotta, called Revenge of the Green Dragons. 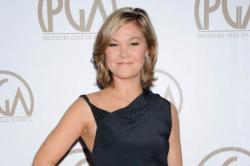 Julia Stiles And Ray Liotta Cast in Go With me 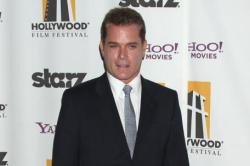 Ray Liotta Cast in the Field