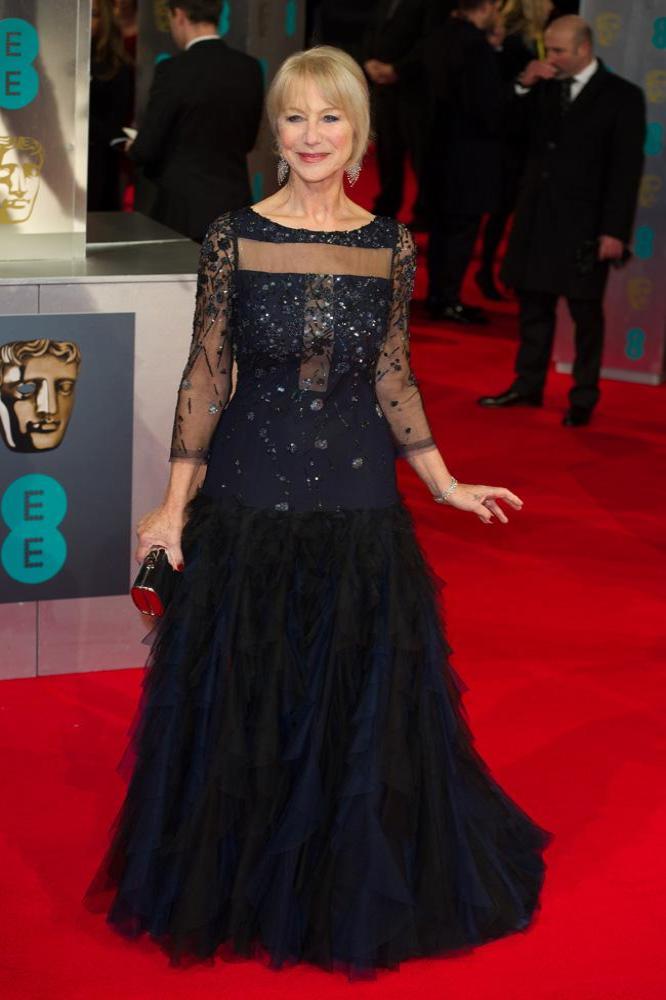 Helen Mirren has paid tribute to her Last Orsders and The Long Good Friday co-star Bob Hoskins following his death on Tuesday (29Apr14), calling the actor "a spectacular firework".

Stars like Hugh Jackman, Evan Rachel Wood, Samuel L. Jackson and Kevin Spacey have been among those offering thoughts about the 71-year-old movie star's passing, and now his one-time onscreen sister has issued a tribute statement.

Mirren says, "Bob was a great actor and an even greater man. Funny, loyal, instinctive, hard-working, with that inimitable energy that seemed like a spectacular firework rocket just as it takes off.

"When I worked with him on his iconic film The Long Good Friday, he was supportive and unegotistic.He was never sexist, when many around at that time were.

"I had the honour of watching the creation of one of the most memorable characters of British film.

"I watched his brilliant Bosola in The Duchess Of Malfi, and then had the greatest of pleasures in playing again opposite him in the film Last Orders. Playing again with him was like playing a duet with a brother I had grown up with, which professionally I had".

She adds, "I personally will miss him very much, London will miss one of her best and most loving sons, and Britain will miss a man to be proud of".

Hoskins passed away following a bout of pneumonia.