Helen Mirren returning to Broadway Stage in The Audience

Dame Helen Mirren is to return to the Broadway stage after more than a decade to reprise her role as Queen Elizabeth Ii in The Audience. 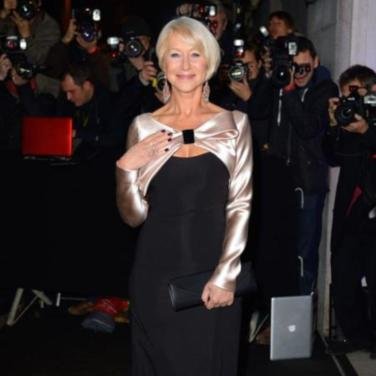 The actress won an Olivier Award for her portrayal of the British monarch in the play in London's West End last year (13) and now she has joined Stephen Daldry's production at the Gerald Schoenfeld Theatre, which is slated to begin on 8 March (15).

The show centres on the Queen's weekly meetings with British prime ministers, including Winston Churchill, Margaret Thatcher and David Cameron.

The play marked Mirren's second turn as Elizabeth II - she won an Oscar and a Golden Globe Award, among other accolades, for her portrayal of the royal in The Queen.

The actress last appeared on the Broadway stage in 2001's Dance of Death with Ian McKellen. 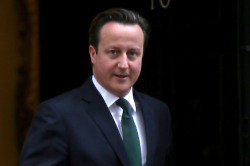 David Cameron Accused of Youthful Debauchery in “Call Me Dave” 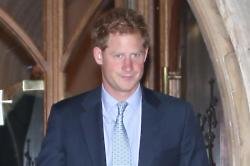