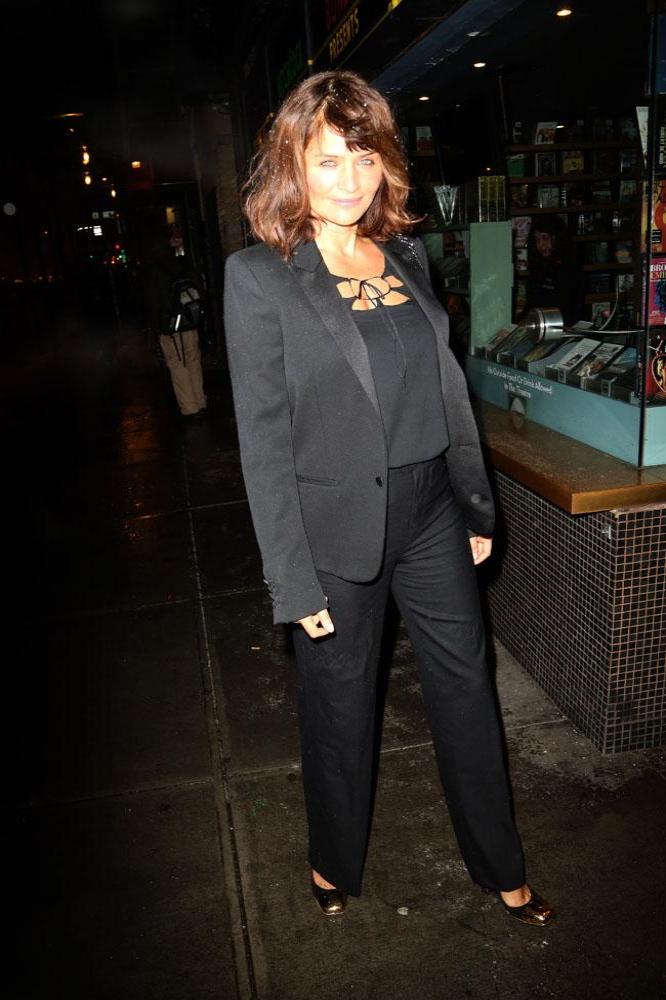 Whatever else the tabloid-media feel a sick need to spew out of their venomous bowels, let that be their lame choice

Kardashian, who is expecting her first child with her rapper beau Kanye West this summer (13), has been blasted in the media for her changing body shape and her maternity fashion choices, and Christensen has been left aghast by the way she has been treated by the press.

The Danish beauty has now penned an open letter in defense of the reality star and all women battling with body image during pregnancy, insisting the criticism amounts to "despicable bullying".

In her letter, published by the Huffington Post, Christensen writes, "It is disgusting and despicable the way that certain media constantly harass the pregnant Kim Kardashian. It's enough that they persistently project a negative focus on women's physical shapes; but a public bullying and attacking of a pregnant woman because of her growing shape is just lower than low. "Whatever else the tabloid-media feel a sick need to spew out of their venomous bowels, let that be their lame choice.

But there should be some moral compass.

It doesn't matter who the woman is or what she does.

No one should ever be publicly judged for their body, but to attack an expecting mother is sacrilegious and just plain wrong.

A pregnant woman should not be criticized for her shape, period!!"