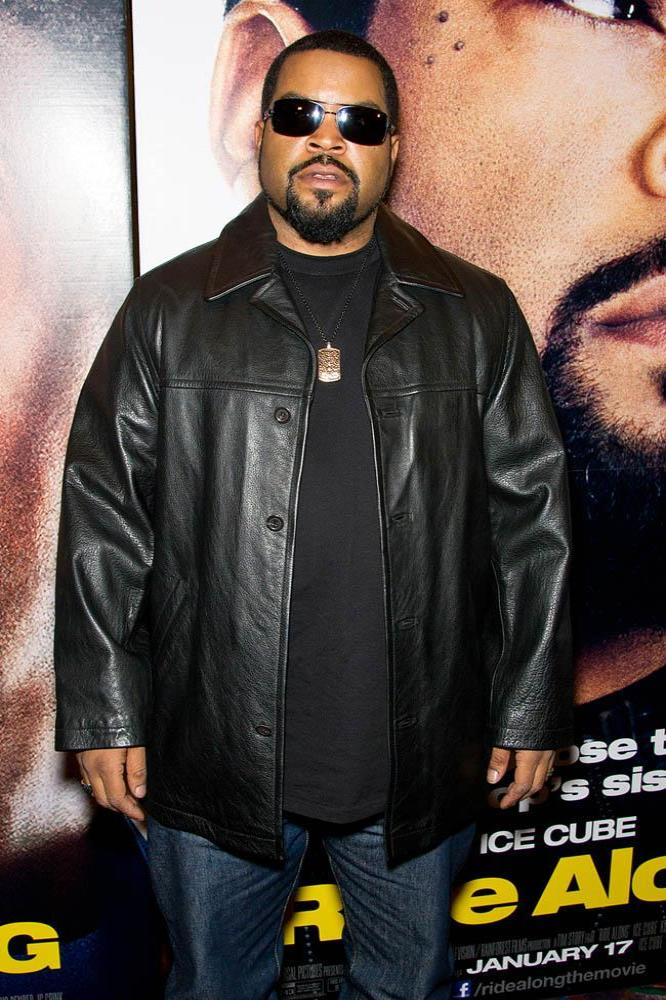 Rapper/actor Ice Cube is set to revisit his role in the blockbuster film franchise Barbershop for a third instalment of the popular comedy.

A decade after the sequel, Barbershop 2 Back In Business, hit cinemas, Ice Cube is back in talks with bosses at MGM Studios to pick up the clippers once again, according to Deadline.

He is reportedly negotiating a seven-figure deal to reprise his starring role as neighbourhood Barbershop owner Calvin Palmer, Jr.

Editors at Deadline also report that Cube's co-stars Cedric the Entertainer and Queen Latifah are also being courted to return for the third film.

The first Barbershop film raked in $77 million  at the worldwide box office in 2002, while Barbershop 2 Back in Business earn $66 million in 2002.

Latifah also scored her own spin-off, Beauty Shop, in 2005. 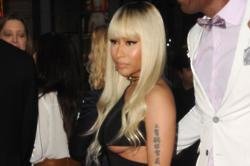 Barbershop: the Next Cut Facing Lawsuit 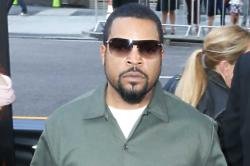 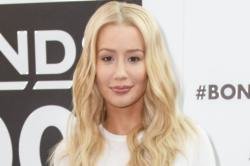