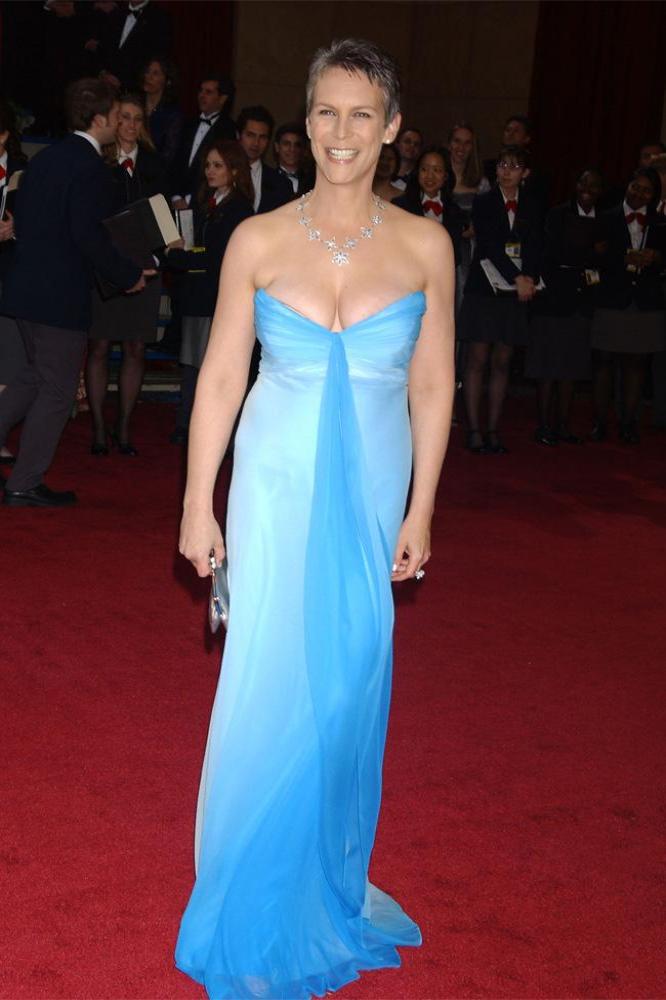 Reports suggest the A Fish Called Wanda star was a passenger in a Yukon SUV, which crashed into a BMW.

Curtis and another person were taken to the hospital in two separate ambulances, according to TMZ.com, but the actress was quickly treated for minor injuries and released.

A witness to the crash tells the website that Curtis called pal Jodie Foster immediately after the collision and the Silence of the Lambs star beat emergency services officials to the scene to offer her help. 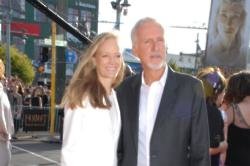 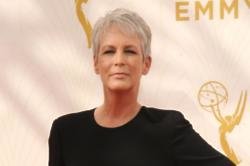 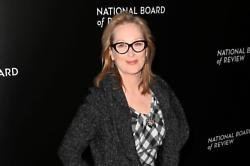