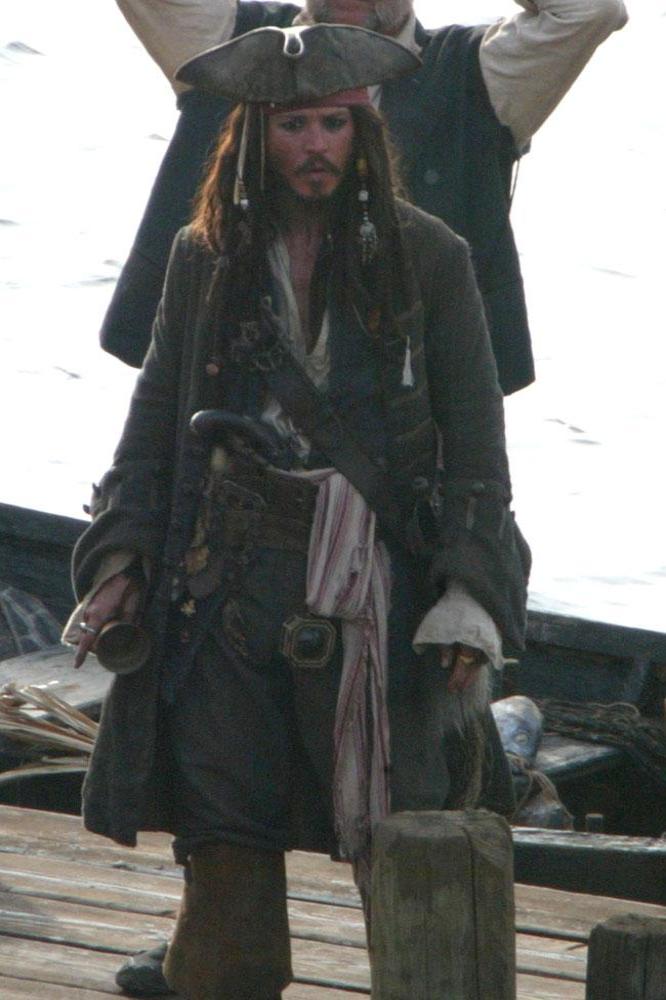 Johnny Depp has ended a legal battle with a college professor who alleged the actor's bodyguards involved her in a scuffle at a concert in Los Angeles in 2011.

Robin Eckert, who teaches at a medical school in California, sued the Pirates of the Caribbean star over the alleged incident at an Iggy Pop gig at L.A.'s Hollywood Palladium venue, claiming she was tackled by the security guards over fears she was dancing too close to the actor.

It has now emerged that Eckert has settled her legal battle, according to TMZ.com.

Details of the terms of the settlement have not been released.