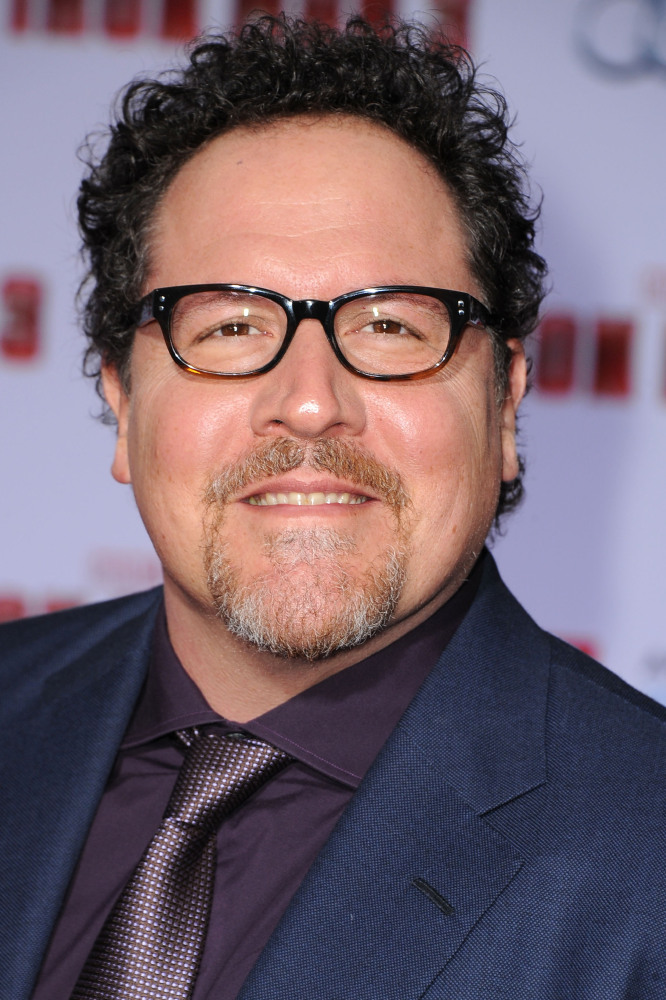 Sharon Stone and actordirector Jon Favreau are set to be honoured at the 2013 Catalina Film Festival in California.

The Basic Instinct beauty will be feted with the Stanley Kramer 'Social Artist' Award for her philanthropy efforts on Wednesday (18Sep13) during the opening night festivities, while Iron Man filmmaker Favreau will be presented with the Charlie Chaplin ICON Award on Thursday (19Sep13).

They join fellow honouree Patricia Arquette, who will receive the Career Tribute Award at the event, while late director Tony Scott will be remembered with a special 20th anniversary screening of crime drama True Romance, which starred Arquette and Christian Slater, next weekend (21Sep13).

Scott committed suicide by jumping off a bridge in California last summer (12). 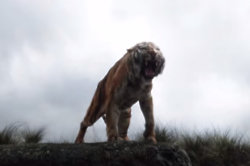 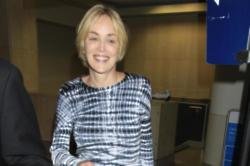 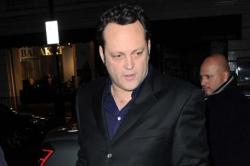 Vince Vaughn Got 'Sucked Into' Rom-Coms