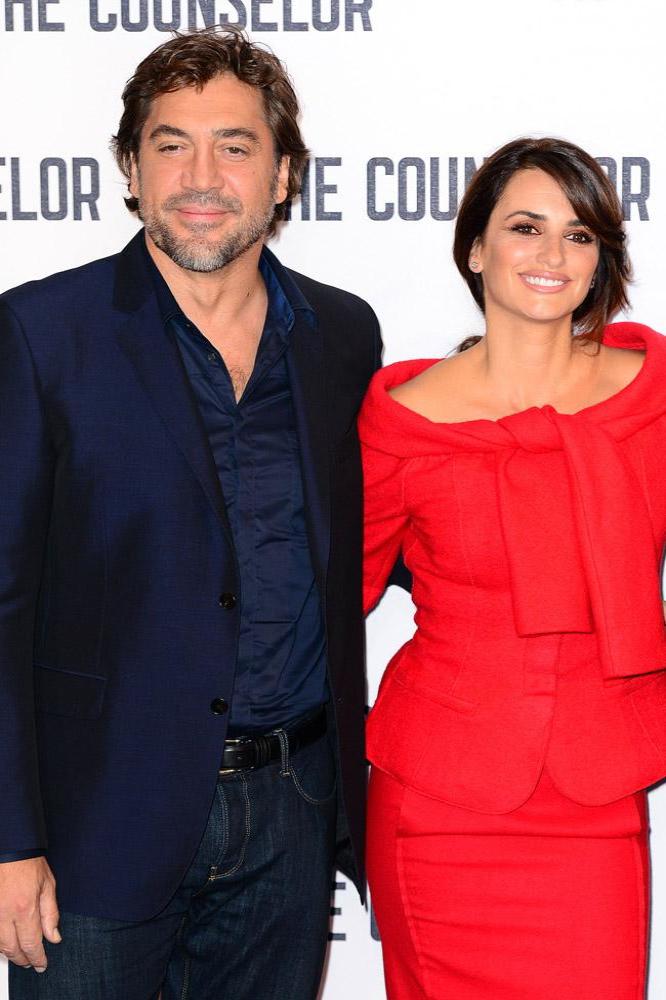 My name is Jon Voight and I am more than angry, I am heartsick that people like Penelope Cruz and Javier Bardem could incite anti-Semitism all over the world and are oblivious to the damage they have caused

The married couple and its director pal, Pedro Almodovar, added their names to the missive, which hit headlines earlier this week (29Jul14).

Following the release of the letter, Cruz and Bardem clarified their positions on the ongoing violence in the Middle East, insisting they are only hoping for peace on both sides of the IsraelPalestine conflict.

However, Angelina Jolie's dad has now slammed the Spanish actors in his own open letter for The Hollywood Reporter.

In the note, he writes, "My name is Jon Voight and I am more than angry, I am heartsick that people like Penelope Cruz and Javier Bardem could incite anti-Semitism all over the world and are oblivious to the damage they have caused... "After years of trying to make peace, the wars they had to fight, being attacked by their enemies, and still being attacked, and finally after years of running into bomb shelters and having hundreds of civilians killed by suicide bombers, civilians being killed in their sleep, stabbed to pieces, finding enough is enough and finally retaliating, instead of my peers sticking up for the only democratic country in that region, they go and take out poison letters against them..". He continues, "I am asking all my peers who signed that poison letter against Israel to examine their motives.

Can you take back the fire of anti-Semitism that is raging all over the world now? You have been able to become famous and have all your monetary gains because you are in a democratic country America.

Do you think you would have been able to accomplish this in Iran, Syria, Lebanon, et cetera? "You had a great responsibility to use your celebrity for good. Instead, you have defamed the only democratic country of goodwill in the Middle East Israel. You should hang your heads in shame. You should all come forth with deep regrets for what you did, and ask forgiveness from the suffering people in Israel".

The trio's original letter, headlined Comunicado de la Cultura Contra el Genocidio Palestino, was circulated among Spanish media outlets and suggested Israel's actions were nothing short of a "genocide", and urged European Union officials to condemn "the bombing by land, sea and air against the Palestinian civilian population in the Gaza Strip".