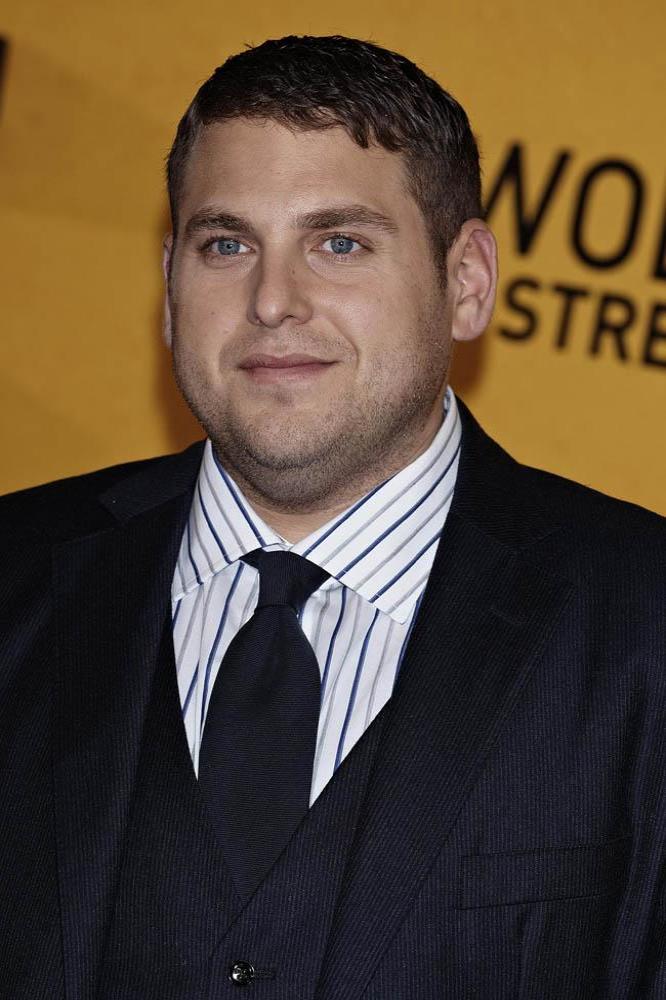 Actor Jonah Hill took to U.S. TV on Tuesday (03Jun14) to repeat his apology for hurling a homophobic slur at a photographer, insisting he has let down his fans in the gay community.

The Wolf of Wall Street star was being followed by a paparazzo in Los Angeles over the weekend (31May-01Jun14) when he lost his temper and spluttered, "Suck my d**k, you f**got" when the snapper complimented his shorts.

The outburst was caught on camera and emerged online on Tuesday, and Hill used an interview with U.S. DJ Howard Stern to say sorry for the "disgusting" remark.

He reiterated his apology hours later when he sat down for an interview with chat show host Jimmy Fallon, and became choked up when talking about the scandal.

Hill said, "In response (to the photographer), I wanted to hurt him back, and I said the most hurtful word that I could think of at that moment. "I didn't mean this in the sense of the word, you know? I didn't mean it in a homophobic way...

I think that, um, that doesn't matter.

How you mean things doesn't matter.

Words have weight and meaning, and the word I chose was grotesque.

And, you know? No one deserves to say or hear words like that.

"I genuinely am deeply sorry to anyone who's ever been affected by that term in their life... I don't deserve or expect your forgiveness, but what I ask is that at home; if you're watching this, and you're a young person especially; if someone says something that hurts you or angers you, use me as an example of what not to do, and don't respond with hatred or anger. Because you're just adding more ugliness to the world". 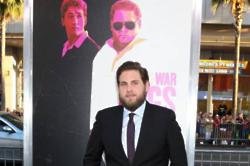 Jonah Hill proud to be bad at being famous