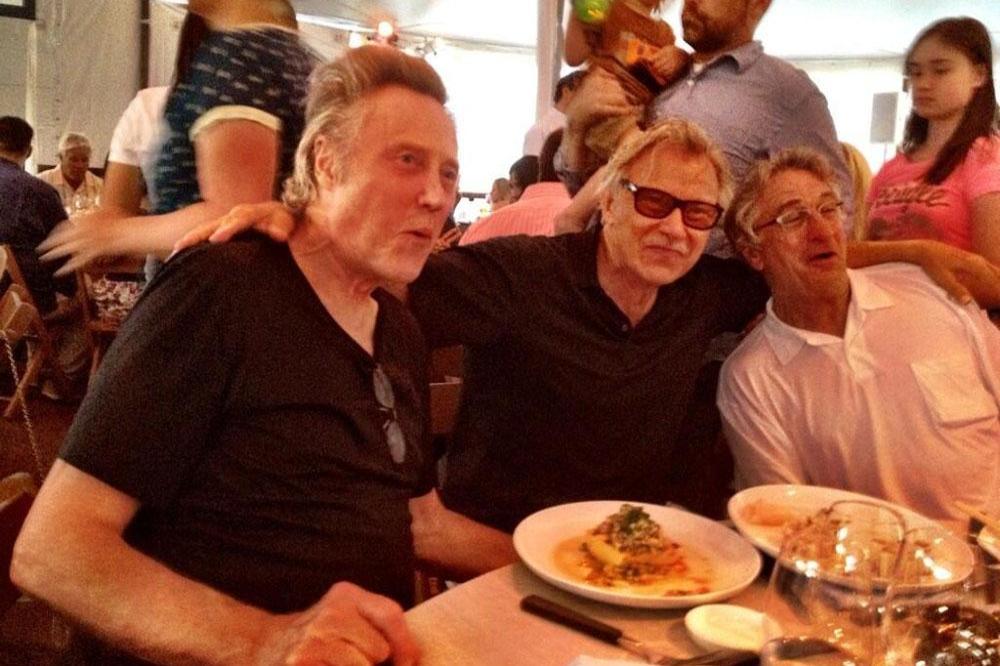 The double Oscar winner reached the milestone on Saturday (17Aug13) and he marked the occasion by inviting some of his A-list pals to an afternoon bash at his country home in New York state.

Jackson, Bradley Cooper, and Sean Penn at the estate in New Paltz.

They were entertained by live music from rocker Lenny Kravitz and tucked in to a feast provided by upmarket restaurant Nobu, and De Niro was also shown specially-recorded birthday video messages from Kirk Douglas and his actor son Michael, and Robin Williams, according to the New York Daily News.