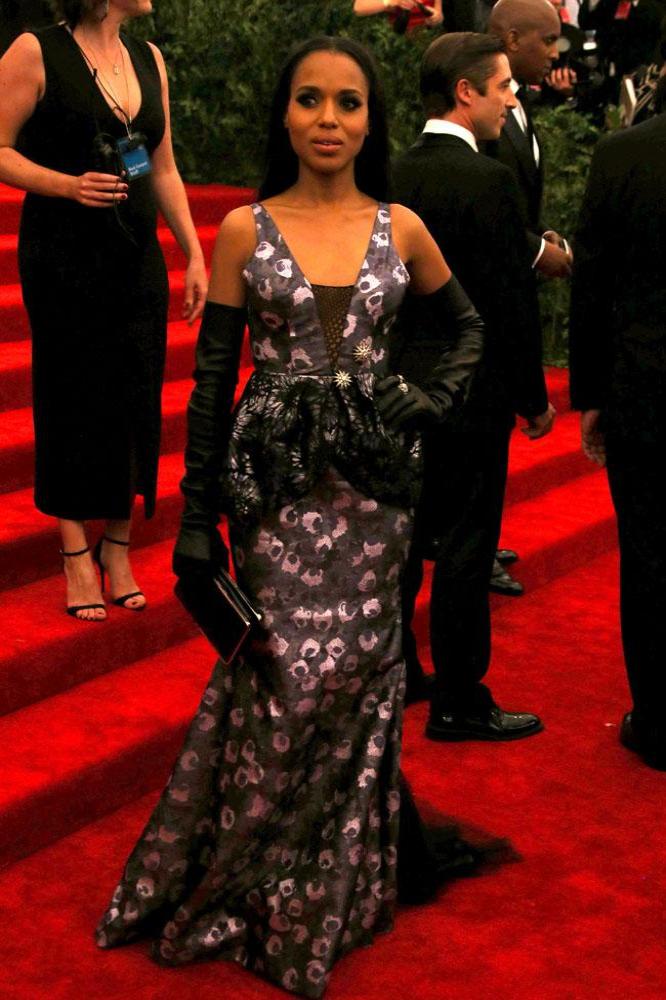 Producers behind hit TV series SCANDAL have decided to reduce the number of episodes for the third season to accommodate lead actress Kerry Washington's pregnancy, according to a U.S. report.

The Django Unchained star is reportedly expecting her first child with husband Nnamdi Asomugha, and the show's costume designers are finding it harder to hide her pregnancy, according to Deadline.com.

As a result, TV executives will cut the season from 22 episodes to 18.

The popular series, starring Washington as a top political fixer, will return from its winter hiatus in February (14). 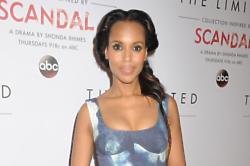 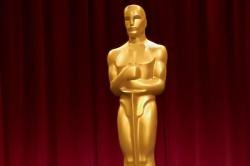