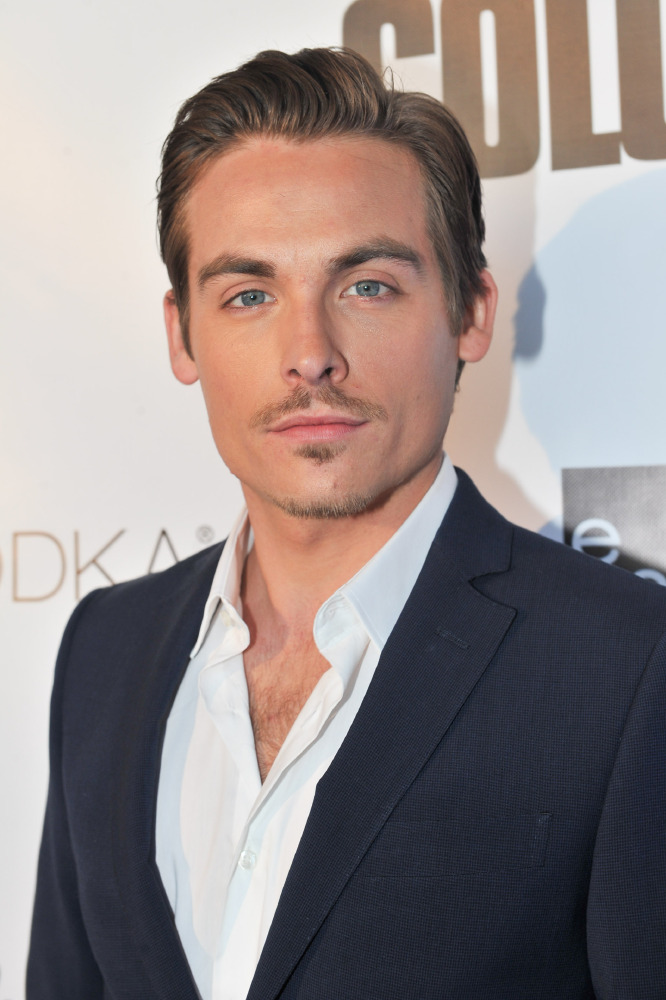 Actor Kevin Zegers is preparing to wed later this year (13) after secretly proposing to his girlfriend last summer (12).

The former Gossip Girl star popped the question to talent agent Jaime Feld and the pair will marry in Los Angeles on 3 August (13).

Zegers revealed the news at the premiere of his new movie The Colony in Toronto, Canada on Wednesday night (03Apr13) and gushed about the upcoming nuptials to a reporter for local radio station KiSS 92.5.

He declared, "We're both really excited".

Zegers took to his Twitter.com page after the news broke to add, "Thanks everyone for the congratulations. Very excited to be marrying my best friend and the love of my life this summer". 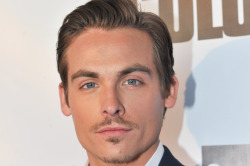 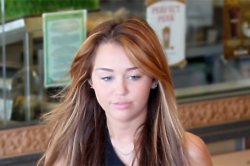 Britney Spears has cut her own hair into...