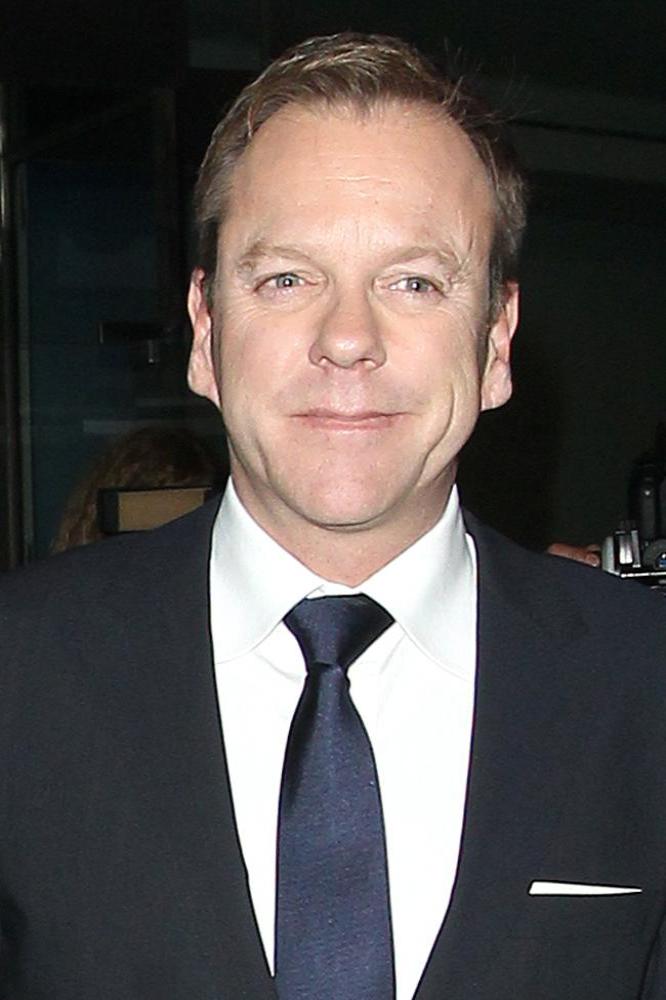 Kiefer Sutherland is reteaming with his 24 co-star Stephen Fry for work on a secret film project.

The British actor joined the cast of Sutherland's hit action drama for reboot series 24 Live Another Day, which has been filmed in the U.K., and Fry now reveals the pair is working together again on a short film.

Fry gave away the news in a post on his Twitter.com page on Friday (27Jun14), writing, "At secret place filming secret short film secretly with RealKiefer in secret for SproutPictures secretsquirrel".

Sprout Pictures is the independent Film and Television production company co-owned by Fry. 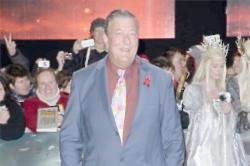 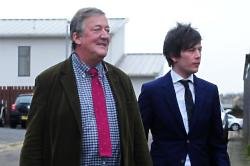 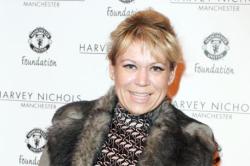