Lana Del Rey has responded to criticism from Kurt Cobain's daughter following a controversial U.K. interview in which the singer seemingly romanticised the deaths of young musicians.

The Video Games sensation came under fire from Frances Bean Cobain earlier this week (beg23Jun14) after talking about the premature passing of artists like the Nirvana frontman and Amy Winehouse in an article for Britain's The Guardian newspaper.

The 21 year old took aim at Del Rey in a post on Twitter.com, writing, "The death of young musicians isn't something to romanticise. I'll never know my father because he died young and it becomes a desirable feat because people like you think it's 'cool'. Well, it's f**king not. Embrace life, because you only get one life".

Del Rey has already accused reporter Tim Jonze of asking "sinister" questions about death, and she was quick to respond to Cobain.

Replying to her tweet, she wrote, "It's all good. He (the reporter) was asking me a lot about your dad I said I liked him because he was talented not because he died young. The other half of what I said wasn't really related to the people he mentioned I don't find that part of music glam either".

Jonze has since published sounds bites from his interview with the singer, and in a follow-up article, wrote, "(Del Rey) seems annoyed by the fact I wanted her to say interesting things and asked questions that caused her to do so. Well sorry, Lana, but that's just me doing my job". 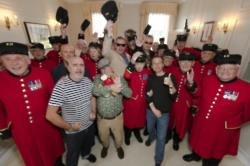 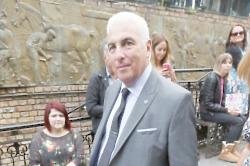 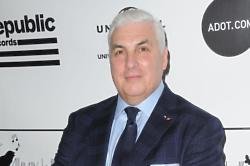