Lydia Bright says her sex life with her boyfriend James 'Arg' Argent has improved since he lost weight. 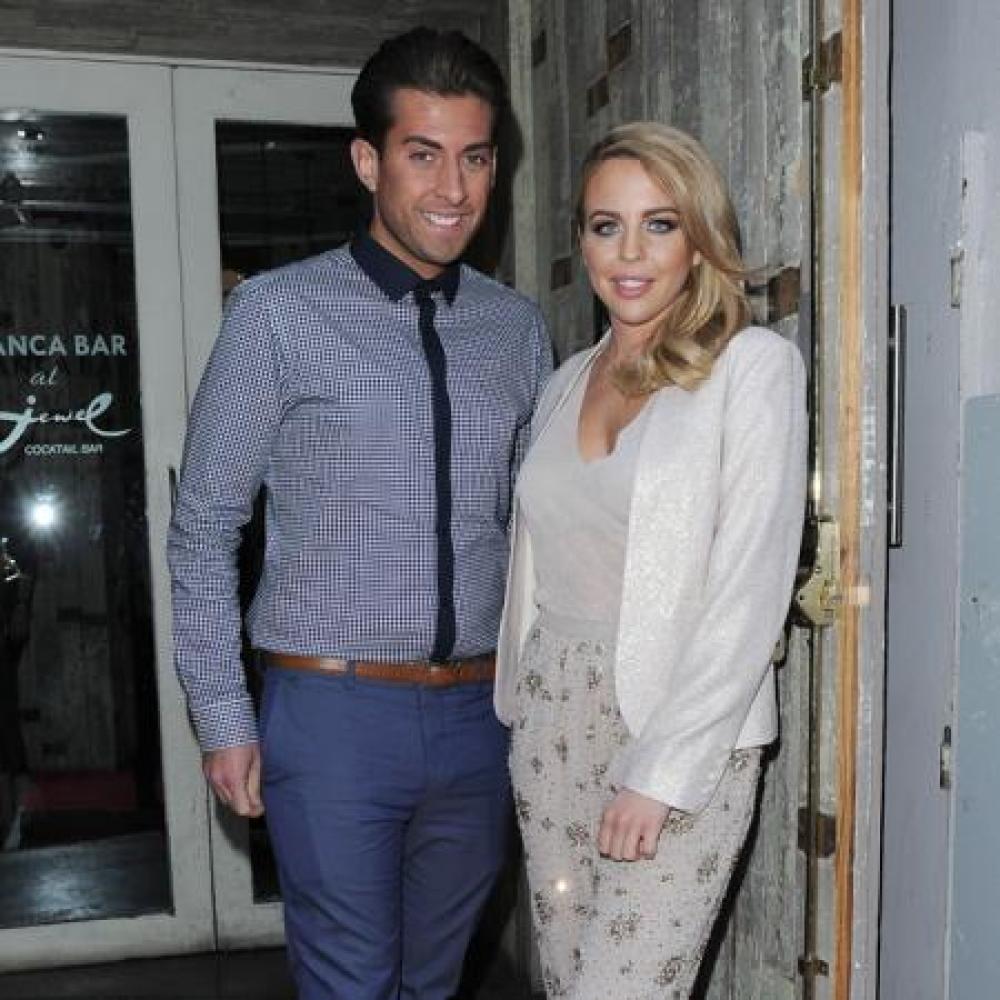 The 25-year-old beauty and her 'The Only Way Is Essex' co-star recently rekindled their romance and Lydia had confessed her beau's newly slimmed down physique has improved his performance in the bedroom.

She said: "We've always been passionate but obviously James has more energy now, which doesn't do things any harm."

Lydia - who has been in an on/off romance with Arg for seven years - added she definitely finds him more attractive now he's slimmed down from 18st 5lb to 14st 5lb.

She said: "He looked fantastic - the first time I saw him after he lost the weight I couldn't believe my eyes. James weighed 18 stone when we met so I'm used to him being bigger, but I definitely fancy him more now.

Arg added: "She's always been in love with me but now she actually fancies me, it's a great feeling."

Before the 27-year-old star got back together with Lydia he spent 28 days seeking treatment in rehab after hitting "rock bottom" and being suspended from the ITVBe show.

He now credits the threat of losing Lydia and his career for good for helping him get his life back on track.

He told OK! magazine: "I knew that if I didn't turn my life around I'd never be able to get my career or Lydia back. Lydia and [co-star] Elliott Wright were the ones who suggested it might be good for me. At first I didn't think I need help but as time went on I realised I'd lose everything if I didn't get help."

Lydia added: "It was such a hard thing to go through but I knew it was the best thing for him. I always had faith he could turn himself around with the right help." 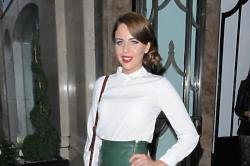 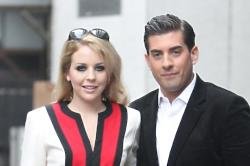 Arg Has 'Made Love' to Lydia Bright Since Splitting

Sam Faiers And Joey Essex to Quit Towie After Series 8?