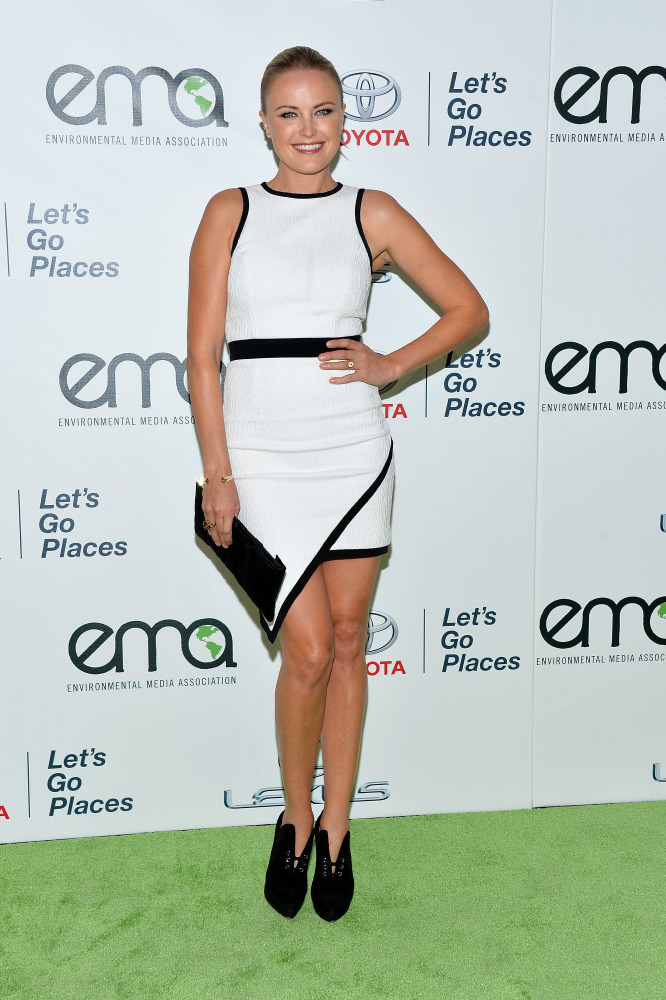 Co-star Marcia Gay Harden confirmed the sad news in a tweet on Thursday (08May14), revealing she'd just learned the program had been axed.

Akerman, who also served as a producer on the show in which she played the titular trophy wife opposite Harden and Bradley Whitford, also took to Twitter to break the news to followers, adding, "Thank u all for your loyalty and passion TrophyWife fans. We had a blast! Sad to see it go but happy to have lifelong family out there".

The show debuted last year (13) and was considered a critical hit, but ratings have been dwindling this year (14).

The season finale next week (13May14) will be the series' final episode. 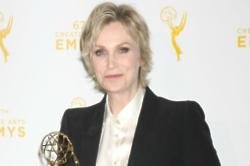 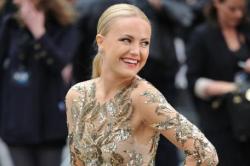