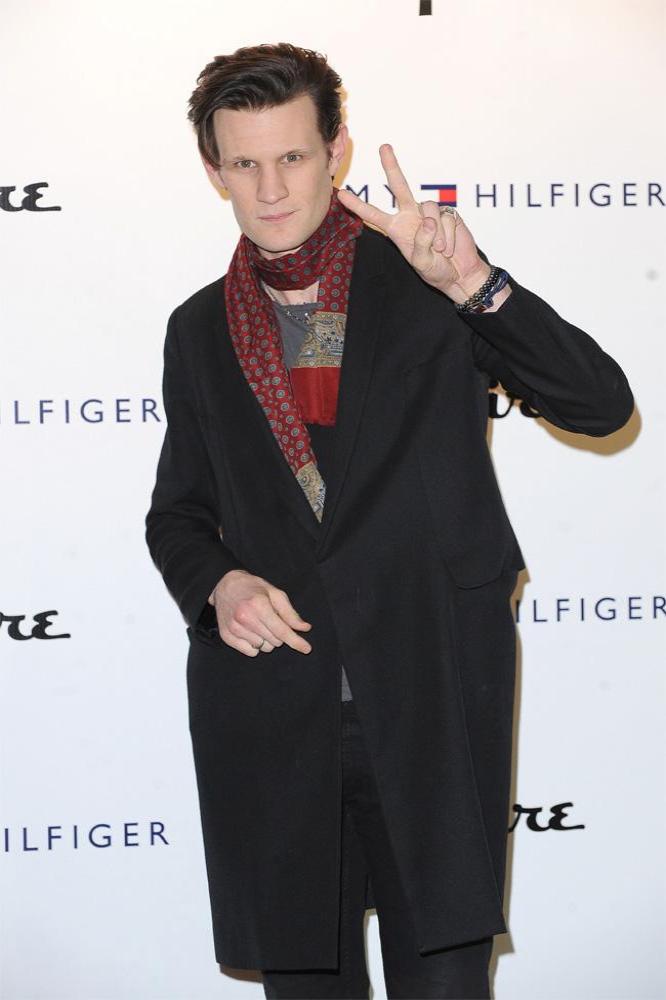 Luke Treadaway has recruited Helen Mirren and Doctor Who star Matt Smith to take part in his upcoming gala to raise money for autism charities.

The 28-year-old Clash of the Titans star was inspired to organise the event after playing a teen diagnosed with the condition in hit play The Curious Incident of the Dog in the Night-Time at London's Apollo Theatre.

Treadaway, who won an Olivier Award for the role last month (Apr13), explains, "When I started doing the play I had gone to lots of schools to research autism.

"Even though the schools are incredible, 90 per cent (of those students) are unemployed when they leave. I felt that so many of them would be able to work and have a social life, but are not given the opportunity".

The Brit reveals Mirren, who is also currently performing in the West End theatre district, was keen to take part "I dropped a letter into the stage door, and she got back to me by email within an hour".

Singer Bat For Lashes will perform at the theatrical gala, while Smith is auctioning a tea date with him at London's Ritz hotel.

Proceeds generated by A Curious Night at the Theatre, scheduled for 1 July (13), will benefit Ambitious About Autism and The National Autistic Society. 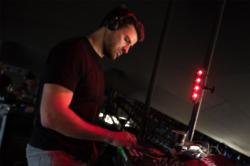