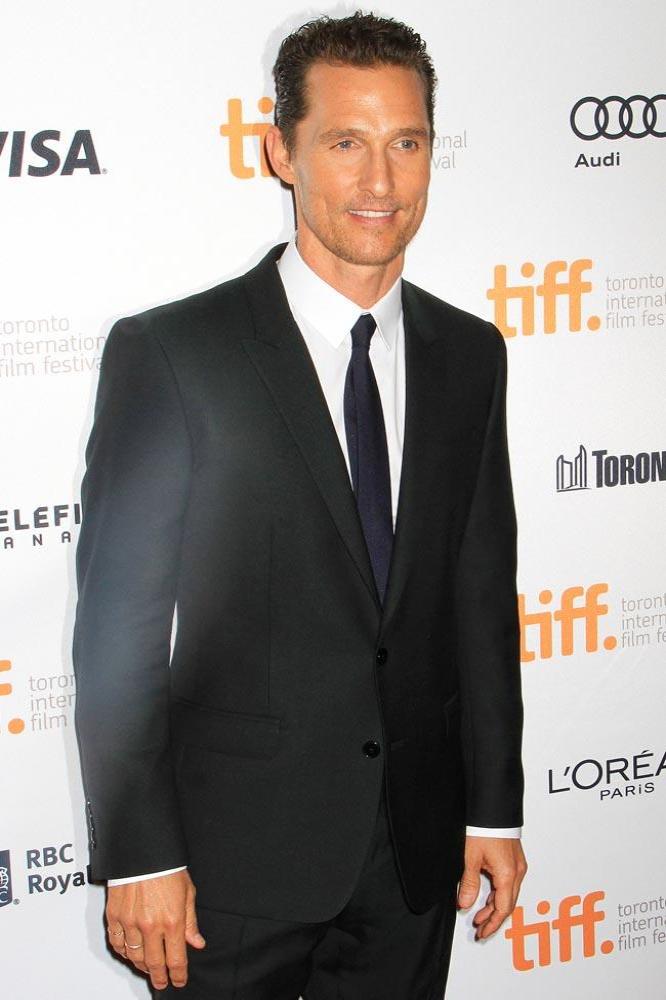 Oscar winner Matthew McConaughey is set to receive the 2014 American Cinematheque Award in recognition of his career achievements.

The Dallas Buyers Club star will be feted at a benefit gala at the Beverly Hilton Hotel in California on 21 October (14).

American Cinematheque chairman Rick Nicita says, "Matthew McConaughey is the epitome of what a Hollywood star should be - an adventurous, joyous and ever growing talent combined with matinee-idol looks and an unshakeable sense of who he is and what he stands for... "His Academy Award for Dallas Buyers Club and the rave reviews for his television debut in True Detective, is just the beginning of his next chapter and the American Cinematheque is proud to recognise his accomplishments". Past recipients include Matt Damon, Robert Downey, Jr. and Samuel L. Jackson.