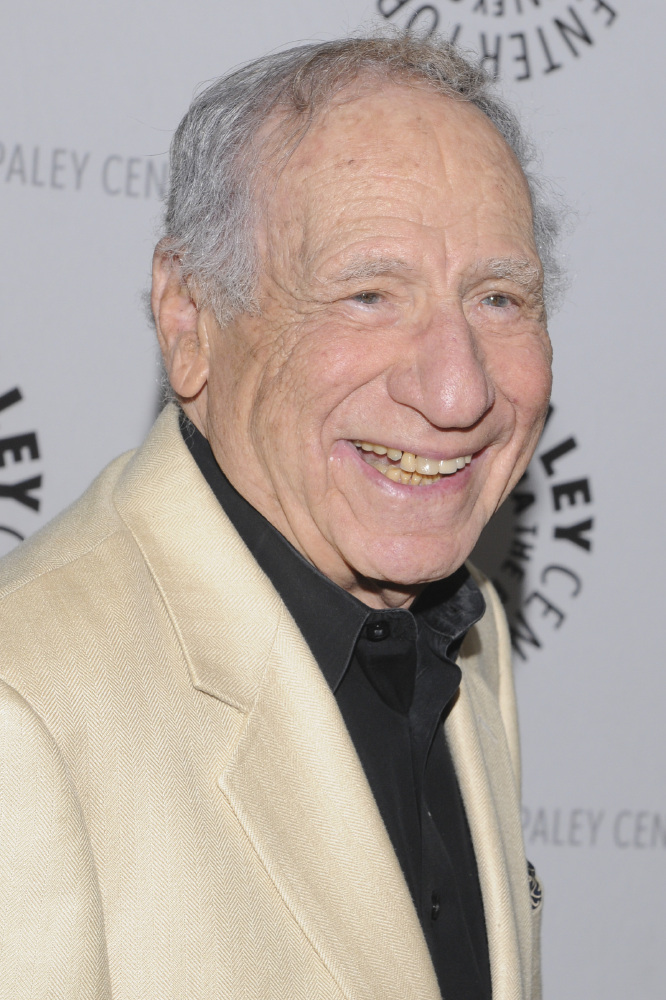 Martin Scorsese, Billy Crystal and David Lynch were among the stars who turned out in Hollywood on Thursday (06Jun13) to applaud the career of Mel Brooks as he was feted by the American Film Institute.

The word genius is used a lot in Hollywood, so I might as well call Mel one

The Blazing Saddles director received the 41st Life Achievement Award during a ceremony at Los Angeles' Dolby Theatre, and a string of famous faces took to the stage to honour him.

Funnyman Martin Short opened the show by performing to a medley of songs from the moviemaker's films, and declared, "The word genius is used a lot in Hollywood, so I might as well call Mel one".

Wilder, who has worked with the director on several movies, declared, "I don't think there's any man anywhere who's like you. I love you, Mel".

Scorsese presented Brooks with his award, and told the crowd, "Mel has made his own tradition of greatness, and it's that tradition - drawing from the past, honouring it, toying with it, vamping on it, extending it to places wise men, very funny men previously feared to go - that's what we're celebrating here and honouring tonight. Mel has always made his own way, and he brought us all along for the joyride".

After accepting his prize, Brooks revealed, "Movies saved my life. They rescued my soul. No matter what was bad or wrong, it could be wiped out on Saturday morning". 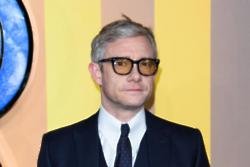 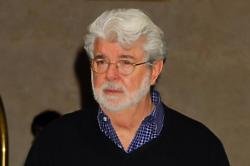