Miley Cyrus reportedly thinks she misjudged Patrick Schwarzenegger and he wasn't who "she thought he was." 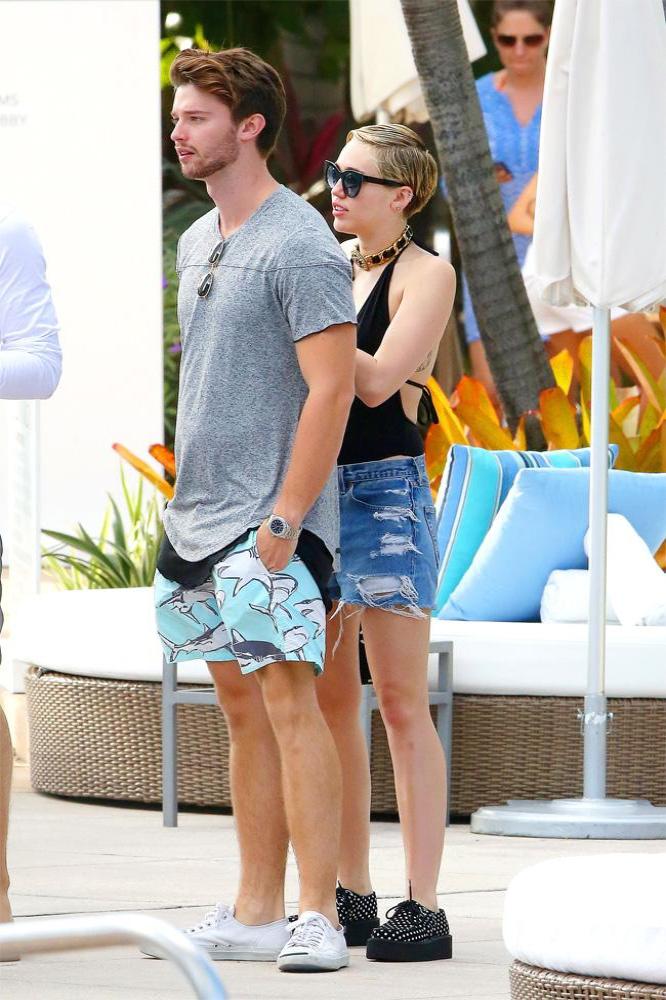 The 'Wrecking Ball' hitmaker ended her relationship with the 21-year-old student, who is the son of Arnold Schwarzenegger and Maria Shriver, because he wasn't who "she thought he was."

A source close to the 22-year-old singer said: "At first, she was into him because she thought he was a nice guy."

The couple attempted to repair their romance after Patrick was photographed getting close to his ex-girlfriend while on holiday in Mexico last month, but Miley was unable to get over the incident.

Another insider told UsMagazine.com: "The Mexico scandal did serious damage."

The blonde beauty is now concentrating on recording her fourth studio album, while "Patrick is focused on school."

A source close to the former couple recently blamed their hectic schedules for the split.

The insider explained: "They're just in two different places in their lives - he's in college and she's focused on her music and career."

Patrick is the first person Miley has seriously dated since ending her engagement with the 'Hunger Games' actor Liam Hemsworth in 2013.