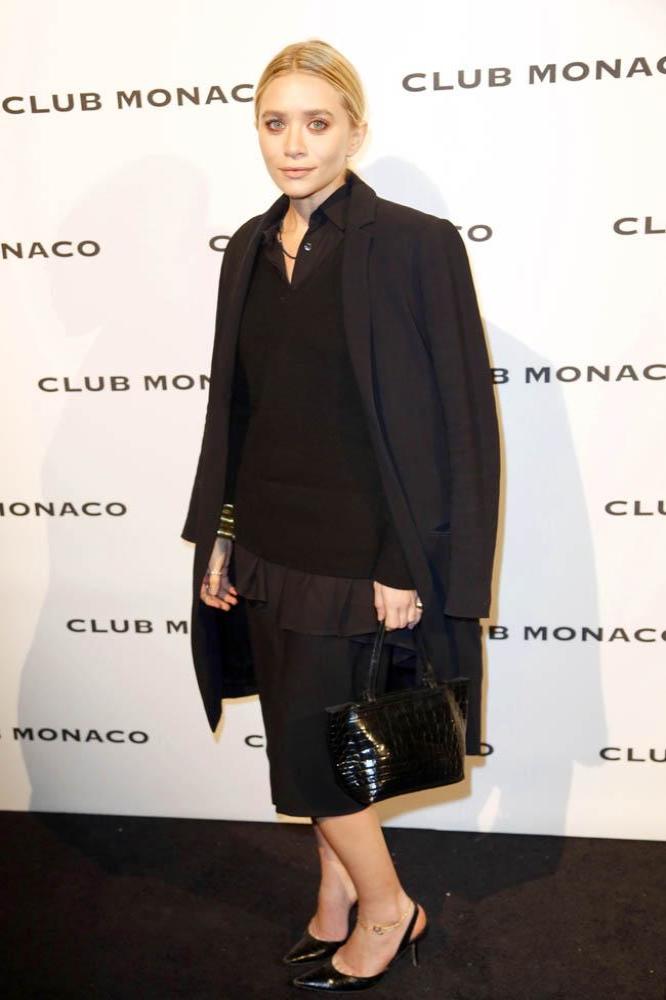 New York fashion designer James OTT has been found dead after he went missing in March (14).

Ott, who previously worked for Mary-Kate and Ashley Olsen's high end fashion line The Row, was last seen at his Brooklyn home on 22 March (14) and was reported missing two days later when he failed to show up for work at The Dock Company.

The 31-year-old's body was found in New York Bay near Brooklyn on Thursday (08May14), police have confirmed.

Julie Bolcer, a spokeswoman for the city's medical examiner's office, said the cause of death is yet to be determined.