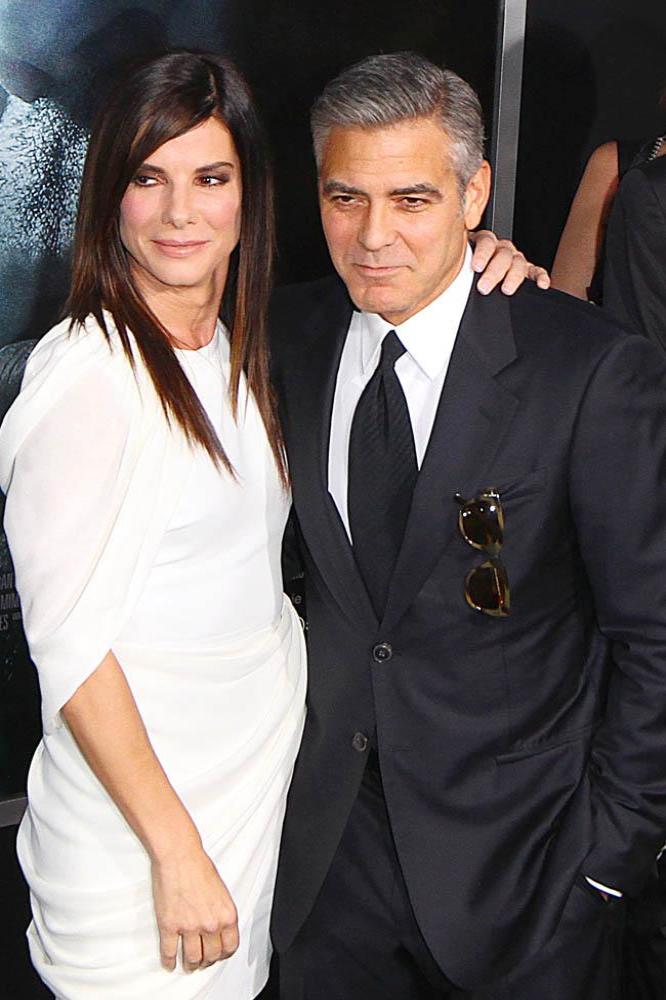 The cast of George Clooney's new film The Monuments Men proved they can take criticism during a recent appearance on U.S. late-night show Jimmy Kimmel Live! by agreeing to read foul and obnoxious tweets about themselves.

Clooney, Bill Murray, Cate Blanchett and John Goodman took the comments on the chin, while Matt Damon - the butt of comic Kimmel's jokes for many years - read out a tweet from the host himself.

Clooney kicked off the Mean Tweets segment, which aired on Thursday night's (06Feb14) show, by reading out comments posted by seauxphie "I'm very much looking forward to the day when the world stops sucking George Clooney's t**t. Lumpy faced b**tard".

Goodman read a tweet from sweet-toof, which suggested the butter film fans put on popcorn is made from his "ball sweat", and Blanchett turned on her Twitter critic, who wrote, "Can people stop saying Cate Blanchett is beautiful? Cate Blanchett is f**kin gross dude," stating, "That's the worst you can do?" Murray was actually tickled by his tweet enemy, who wrote, "I find Bill Murray not funny. I was glad he got shot in Zombieland".

And I Bought a Zoo star Damon ended the segment by reading out Kimmel's tweet as the host stood behind him.

It read "Too bad they don't give an Oscar for blowing a** because Matt Damon would win every year. Go and buy another zoo and live in it, Bourne I-d**khead".