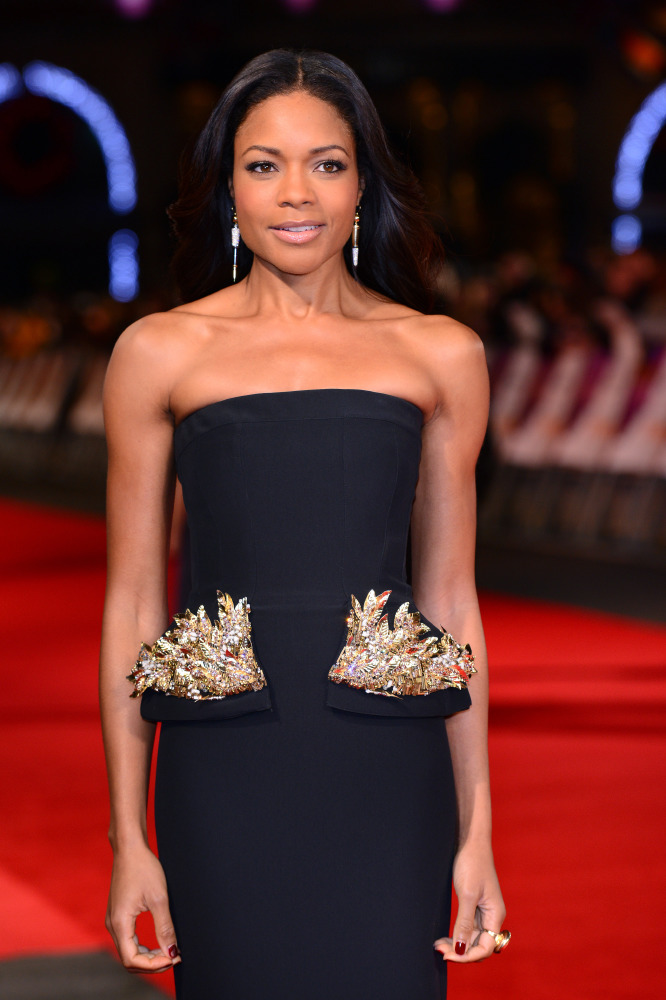 British actress Naomie Harris was left traumatised while shooting her role in Mandela Long Walk To Freedom because she spent hours channelling hatred and intense anger for the part.

Even after I stopped filming, it took me a while to shake her

The Skyfall star plays Mandela's second wife, Winnie Madikizela-Mandela, in the movie but admits she struggled to deal with the gravity of the role and found it hard to leave her character's traits behind when shooting ended.

She tells Red magazine, "(The role) meant inhabiting places I try never to go, like revenge, hatred and rage. I don't hate anyone, and I'm really not a vengeful person, but I found it really difficult to switch off. Even after I stopped filming, it took me a while to shake her".

Harris also confesses her co-star Idris Elba helped her cope with the demanding part, adding, "The first thing Idris said to me was, 'Woah, what have we done? It's terrifying, isn't it?' It really put me at ease. We held each other's hands through the whole process". 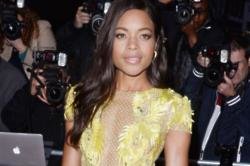 Naomie Harris Won't Strip Off on Screen Due to Feminist Beliefs 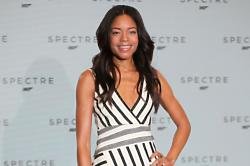 Naomie Harris to Play 'The Modern Woman' in Spectre