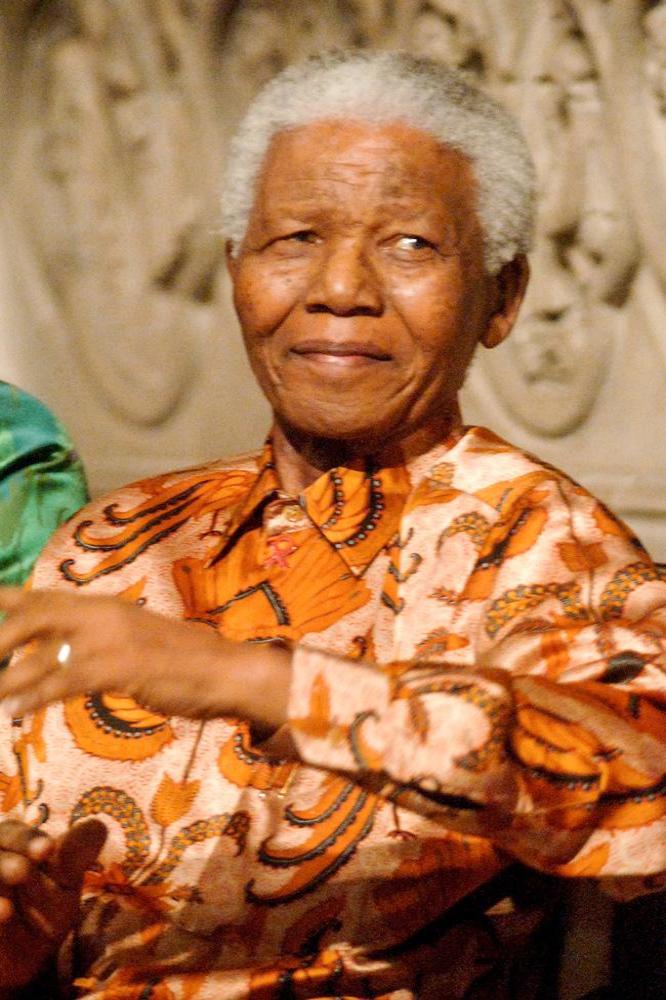 Stars including Oprah Winfrey, Forest Whitaker, and British royal Prince Charles were among the thousands of mourners who bid a final farewell to Nelson Mandela at his funeral on Sunday (15Dec13).

Altogether, 4,500 guests gathered in the village of Qunu, South Africa to remember the country's former president, who passed away on 5 December (13) from a lung infection.

Mandela's family and friends congregated with global leaders and celebrities around the civil rights icon's casket during the service, which was held in a marquee in his ancestral village.

The casket was placed in front of a stage, on which 95 candles, representing each year of his life, were lit and a huge portrait of the former politician was displayed as a backdrop.

The service began with the Mandela family representative, Chief Ngangomhlaba Matanzima, addressing the audience, while the President of South Africa, Jacob Zuma, led the tributes to the man widely known by his tribal name of Madiba, describing him as a "beacon of hope".

He said, "It is the end of an extraordinary journey that began 95 years ago. It is the end of 95 glorious years, of a freedom fighter, a dedicated and humble servant of the people of South Africa. Fountain of wisdom, a pillar of strength, and a beacon of hope for all those fighting for a just and equitable world order. Your long walk to freedom has ended in a physical sense. Our own journey continues. We have to continue working to build the kind of society you worked tirelessly to construct. South Africa will continue to rise".

She told the crowd, "(Mandela) was a true leader of the people. We are proud of his achievements and want to make him proud. We have learned some valuable lessons from him. He truly cared. He truly cared for his family and extended family".

Following the service, Mandela's casket was carried to the gravesite by military staff.

He was buried as 450 members of his family and friends gathered around the site.

The burial marked the end of a week of special events for Mandela, which included a memorial service in Johannesburg, where the likes of Bono, Charlize Theron and Naomi Campbell mingled with U.S. President Barack Obama and British Prime Minister David Cameron. 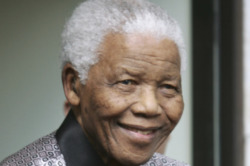 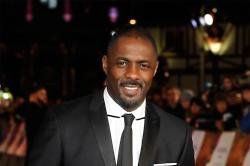 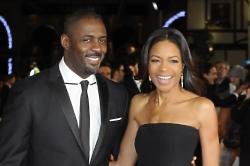