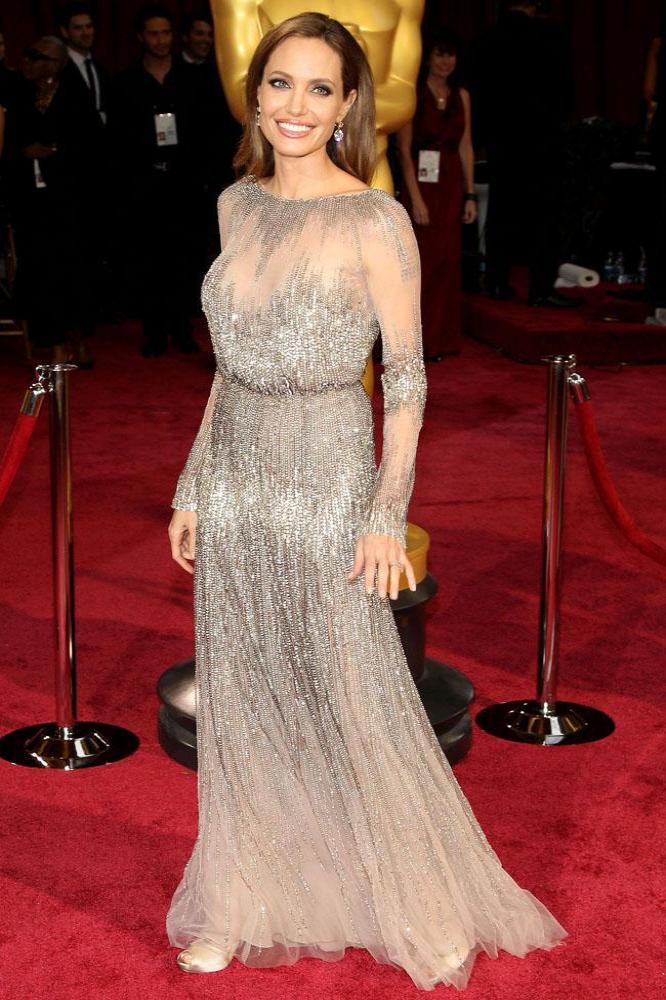 The couple wed in secret in France last weekend (23Aug14) and now the blushing bride has jetted off to Gozo to prepare for the couple's upcoming working honeymoon.

Pitt and Jolie will play a married couple who become sexually obsessed with their neighbours in new film By The Sea, which Jolie has written, and the movie will be shot on location in Malta and Gozo.

Jolie was photographed wearing her new wedding band as she arrived for pre-production on the project on Wednesday (27Aug14) and Pitt is expected to join her this weekend (30-31Aug14).

A local source claims Jolie took a helicopter tour of the three main Maltese islands and then dined at top restaurant Ta' Frenc, where she and Pitt previously enjoyed a romantic dinner during a trip to the islands.

The actress will also direct herself and Pitt in the film.