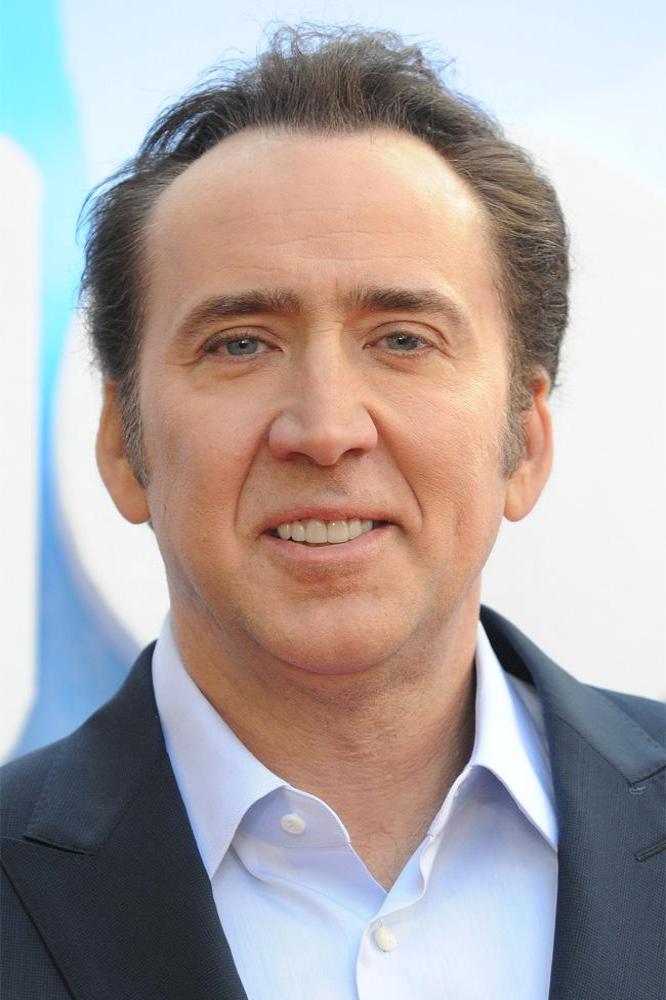 A man who went missing two days before he was scheduled to testify against an associate accused of stealing computers from Nicolas Cage's ex-lover has been found.

Darwin Vela vanished on Tuesday (19Nov13) while taking his dog for a walk in Los Angeles.

Police insiders tell TMZ.com he was picked up by cops on Friday afternoon (22Nov13).

Vela and the accused computer thief, Ricardo Orozco, reportedly alerted Charlie Sheen's representatives to the fact they had a sex tape belonging to the star earlier this year (13).

Police then linked Orozco to the theft of actress Christine Fulton's computers, which they believed contained the Sheen sex tape.

Orozco was arrested and charged with burglary and Vela was scheduled to testify in his preliminary hearing on Thursday (21Nov13).

Vela disappearance is currently under investigation.

He has told law enforcement officials that he was kidnapped.