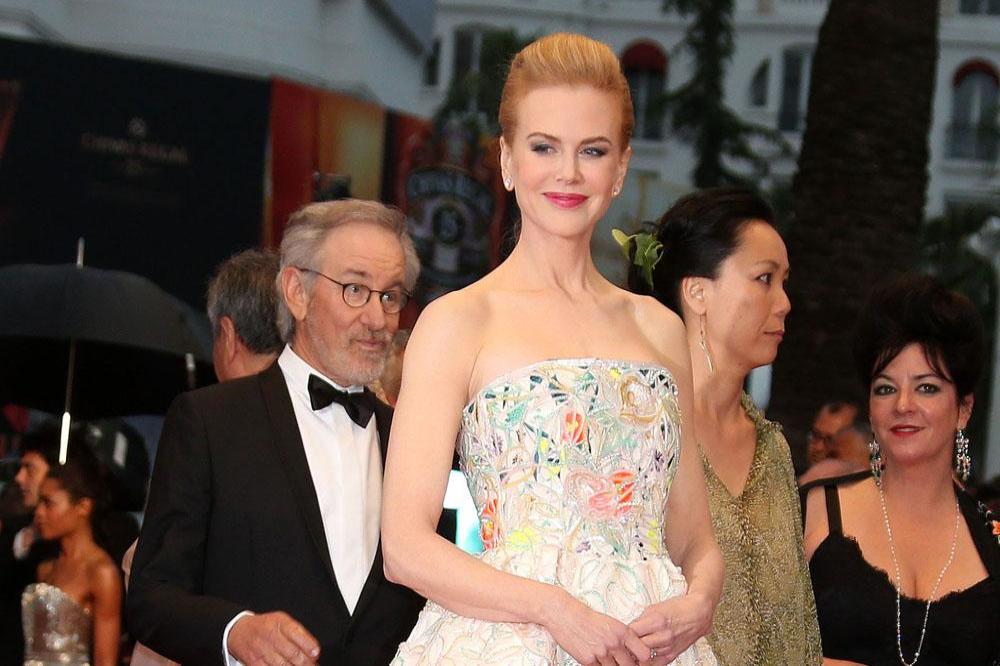 Nicole Kidman has described the attention surrounding her marriage to Tom Cruise as "intoxicating", but insists he wasn't the love of her life.

The pair shocked Hollywood by splitting in 2001 after 11 years of marriage, a union which was the subject of huge press scrutiny.

The actress has now explained how being at the centre of the storm with her former partner was exhilarating, likening their situation to the current interest in superstars Angelina Jolie and Brad Pitt's relationship.

Speaking to Vanity Fair, she says, "There is something about that sort of existence that, if you really focus on each other and you're in that bubble, it's very intoxicating, because it's just the two of you. And there is only one other person that's going through it."

"So it brings you very close, and it's deeply romantic."

"I'm sure Brad and Angelina have that - because there's nobody else that understands it except that person who's sleeping right next to you". Kidman also admits that while she found times in her marriage to Cruise thrilling, her current partner Keith Urban is the one for her. She adds, "With no disrespect to what I had with Tom, I've met my great love now."

"And I really did not know if that was going to happen."

"I had a lot of time alone, which was really, really good, because I was a child, really, when I got married (to Cruise). And I needed to grow up".

The actress wed country music star Urban in 2006 and they have two daughters, Sunday and Faith. Kidman is also mum to her adopted children Isabella and Connor Cruise.